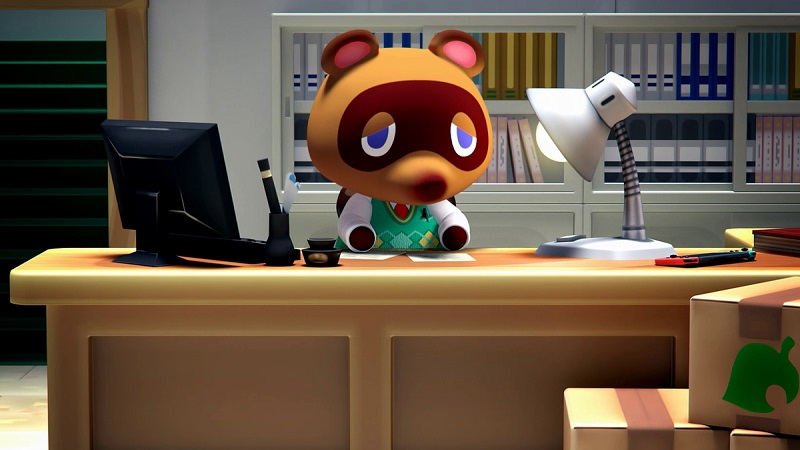 Nintendo announced last month that the long-awaited Switch version of Animal Crossing is finally on the horizon. While the company announced that it would be releasing at some point in 2019, they did not provide an official release date which led many to believe that it would be later in the year.

However, if a new rumor is to be believed then the game could be coming earlier than expected. The website lootpots.com claims that their sources are telling them that the game is set for a release in late Q1/early Q2 2019. This means that the game should be releasing for Switch in March or April of next year, which is the perfect season to start a game that’s all about creating a new life.

The website is also claiming that the game will retail for $59.99, which is to be expected.

Of course, seeing as this is just a rumor we need to take it with a grain of salt. We have to wait on the official word from Nintendo, and it remains to be seen when that will happen. It’s likely that the company will host an Animal Crossing-focused Nintendo Direct at some point, revealing information on the game before revealing the release date.

Animal Crossing Switch is in development exclusively for Switch. We’ll bring you more information as soon as it becomes available.