Guacamelee! 2 Heads For Switch This December 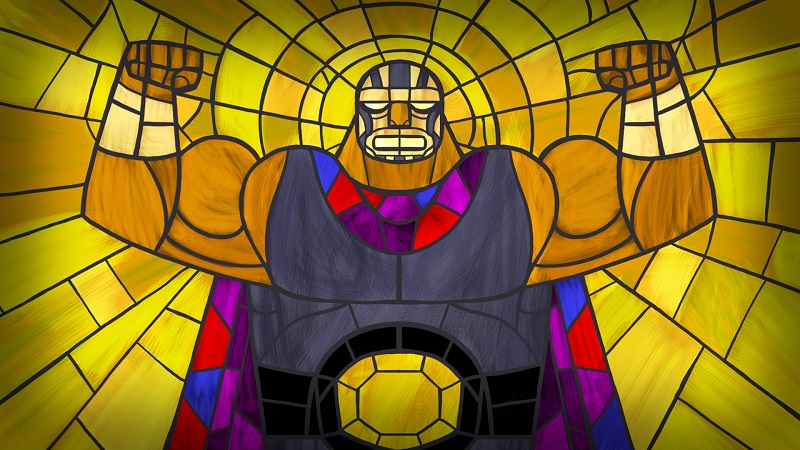 Guacamelee! 2 Heads For Switch This December

The Guacamelee! series returned earlier this year with the second installment, which received high praise similar to the first game. While Switch owners will initially left out of the fun, today it has been confirmed that the game will be coming to the console very soon.

Developer DrinkBox Studios has announced that Guacamelee! 2 will launch for Switch this December, though a specific release date was not provided. The following is an overview of the game from the Steam Page:

Brawling has never been more beautiful! The long-awaited sequel to the smash hit action-platformer is here: Guacamelee! 2 brings luchador Juan Aguacate out of retirement for a stunning new Metroidvania-style adventure, where he must face his greatest challenge yet – one that threatens to tear apart the very fabric of the Mexiverse!

Explore a huge, hand-crafted world inspired by Mexican culture and folklore, filled with sassy new villains and weirdos (and a few old friends!). Learn a deep repertoire of bone-crunching wrestling moves to fend off the skeletal hordes and overcome skillful platforming challenges… and who said anything about a Chicken Illuminati? Certainly not us!

Guacamelee! 2 is currently available for PlayStation 4, Xbox One and PC. It launched for the aforementioned platforms in August, garnering very positive reviews in the process.