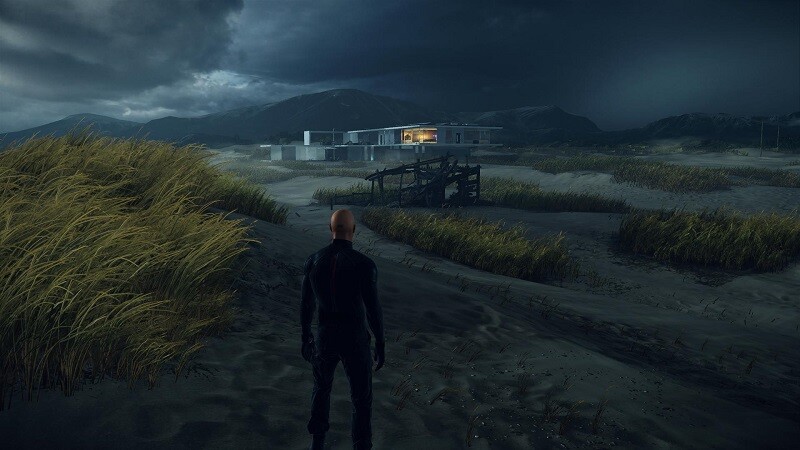 Agent 47 returned to the scene recently with the release of Hitman 2, and the response has been very positive so far. Many have praised the game’s gameplay and choice that it gives the player in terms of how they go about completing missions. The game offers plenty of challenge, and for those wanting things to be easier we have some cheats for you.

First up we have a cheat trainer from cheathappens.com, which offers things like God Mode and Unlimited ammo. The following is the complete cheat trainer:

Next up we have a cheat trainer from wemod.com, which offers similar cheats along with some now ones:

Finally, we have a cheat trainer from megadev.info, which is the smallest of the bunch but should still be helpful for many:

Hitman 2 is available now on PlayStation 4, Xbox One and PC. The game follows up the 2016 reboot, and expands upon the foundation put down by that game. However, one major change that the sequel made over the original is that it released all at once and not episodically, which was a move many were glad to see.