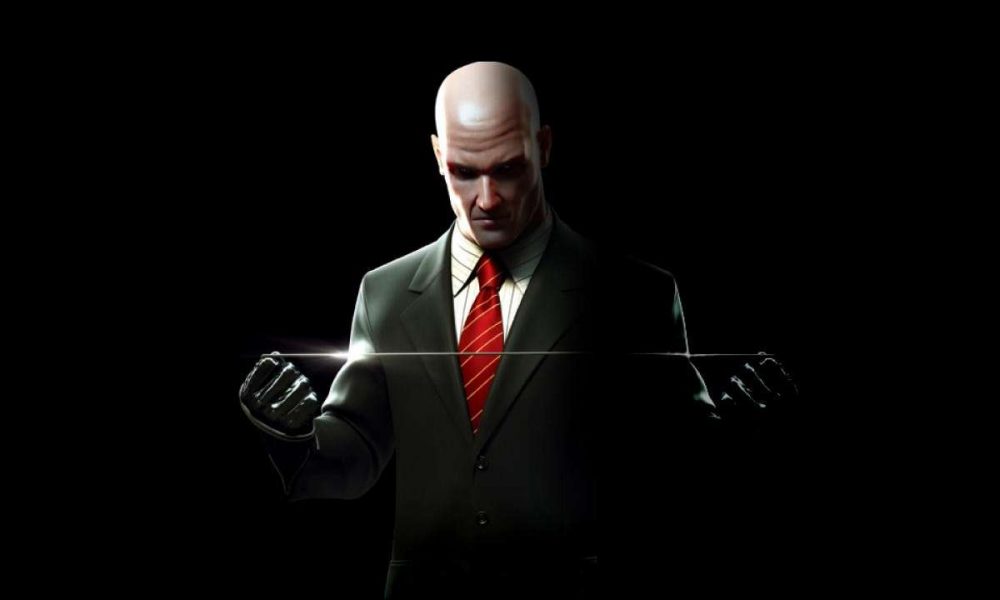 In a press statement today, Feral Interactive announced the impending release of HITMAN – The Complete First Season for Linux. The episodic series is coming to Linux on February 16th and this release marks the first Hitman collection to launch on the Linux operating system.

Become an expert assassin in this intense thriller collection. Play as Agent 47 and complete contract hits on powerful targets in widely varying environments around the world. Hitman gameplay focuses on taking targets out secretly in wide-open sandbox levels. In HITMAN – The Complete First Season, travel to areas from Paris to Hokkaido, turning everyday objects into lethal murder weapons. Each level is intricately designed to reward player improvisation, and there are always multiple avenues to the same end – taking out your contract target.

“Hitman is a franchise that has defined the stealth genre, and this game is very much a return to the series’ roots,” said David Stephen, Managing Director of Feral Interactive. “It’s been a long wait to get a Hitman title onto Linux, but I can’t think of a better way than this to introduce the series to Linux gamers.”

HITMAN will be available on the Feral Store and Steam, and will retail for $59.99. Players can also purchase the intro pack and individual episodes separately. For a taste of what to expect from the game take a look at the trailer below.