Rating For New Hitman Game Appears For PS4, Xbox One And PC 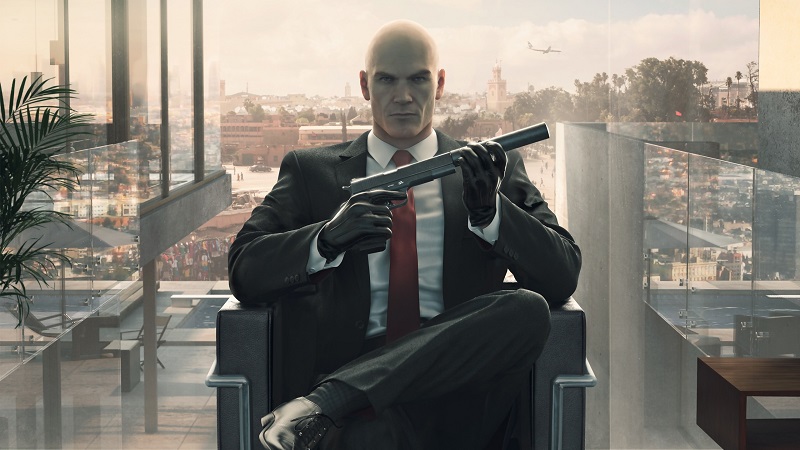 Rating For New Hitman Game Appears For PS4, Xbox One And PC

We haven’t gotten any information regarding a new Hitman game recently, but it looks like a new game is on the horizon. A rating from the Korean Game Rating Board has rated a game called Hitman: Sniper Assassin for PlayStation 4, Xbox One and PC, though there’s no information on when this game will actually be releasing.

While it’s normal to question a game’s existence prior to an official announcement, when a rating from an official game rating board goes live it pretty much puts any doubt to rest. This same game was actually rated back in February in Australia, so now we have two different sources providing ratings for the same unannounced game.

It’s worth noting that there are currently two games in the series that have similar titles to the aforementioned one, which are Hitman: Sniper and Hitman: Sniper Challenge. The former was released exclusively for iOS and Android devices, whereas the latter released for PlayStation 3, Xbox 360 and PC.

It’s likely that more information regarding Hitman: Sniper Assassin will be coming soon, with IO Interactive likely gearing up for an official announcement.

The last main installment in the series was in 2016, which released for PlayStation 4, Xbox One and PC. This was a different take on the series, with the developer releasing the game episodically. The game was well-received overall, with many praising the gameplay and the various ways that players could go about taking down their targets.