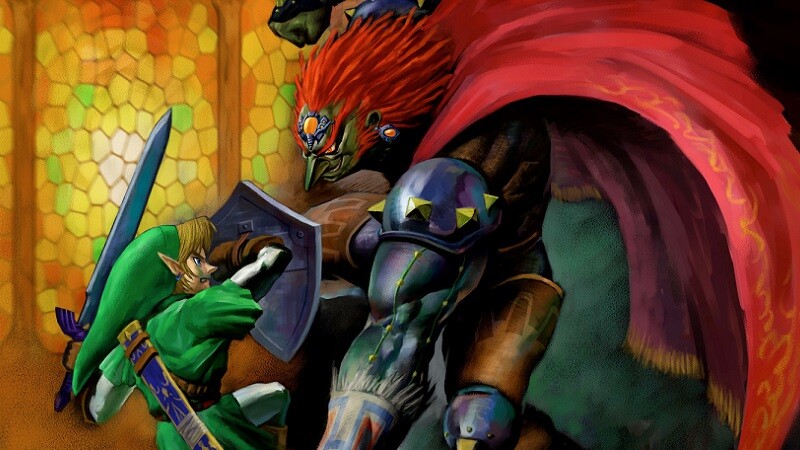 The video game industry has been around for several decades now, but there arguably isn’t a single game in history that had the impact that The Legend of Zelda: Ocarina of Time did. Ocarina was the first game in the beloved series to make the leap to 3D, and when it did it would be the game that every adventure game would be compared to going forward.

It’s hard to believe it, but that very game is 20 years old today (for those in the U.S.). Even though the game is two decades old and video games have advanced a ton since then, it is still considered by many to be the greatest video game of all time. This is due in no small part to the fact that the game has aged fantastically, still offering an exciting action-adventure experience to this very day.

For those unfamiliar with the game (somehow), it follows Link as he battles to stop the evil Ganondorf from obtaining the Triforce. The Triforce would give him unspeakable power, and even with just one piece of it (the tri-force of power) he is able to bring the land to its knees. What follows in an adventure that has Link travelling back and forth between two different eras of time to awaken the seven sages that will seal away Ganondorf forever.

The series is obviously still very popular today with several new games being released, but Ocarina actually got a direct sequel in the form of Majora’s Mask. That game took a much darker turn and introduced a time-mechanic that had Link having to complete his tasks in the span of three in-game days before the Moon crashed into Earth.

The game also got a remake on 3DS several years back, which updated the visuals and introduced some new features.

While most talk regarding the Zelda series has been around Breath of the Wild, we all should take the time to look back and celebrate the release of this classic game. If you somehow haven’t played it before you need to change that, and if you have then now is the perfect time to dust it off for another playthrough.