Zelda: Skyward Sword May Be Switch-Bound 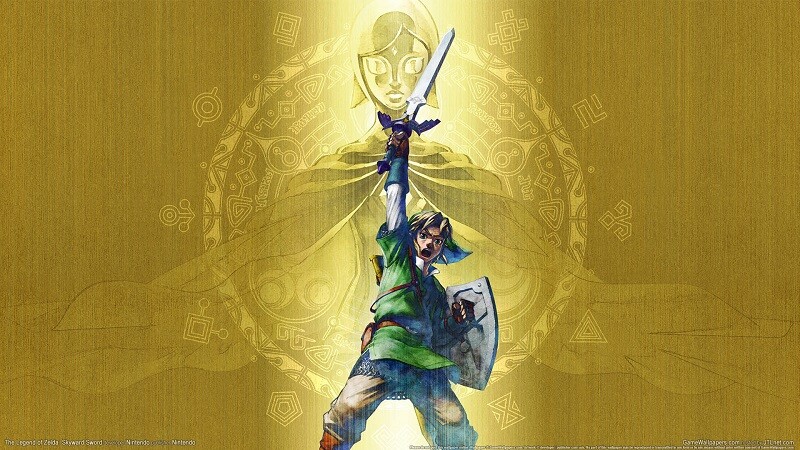 Zelda: Skyward Sword May Be Switch-Bound

People are still playing The Legend of Zelda: Breath of the Wild these days, with more and more secrets being discovered by players every day. While the next installment in the series is still a ways off, it looks like a previous game in the series is primed for a remaster on Switch.

It’s all speculation at this point, but it seems very likely that a remaster of Skyward Sword will arrive at some point. Nintendo remastered both Wind Waker and Twilight Princess on Wii U, so it would only make sense that they would remaster the next chronological game in the series at some point.

Skyward Sword was the last main installment in the series prior to Breath of the Wild, and was notable for featuring a world set in the sky. Link would fly around on a giant bird called a Loftwing, which would take him to various different floating islands. Link could also jump off the Loftwing and skydive to the world below. The game’s motion control gameplay was also greatly improved compared to Twilight Princess, with the Wii Motion Plus attachment being a big reason for that.

We’ll bring you more information on the rumored Skyward Sword Switch remaster as it becomes available.