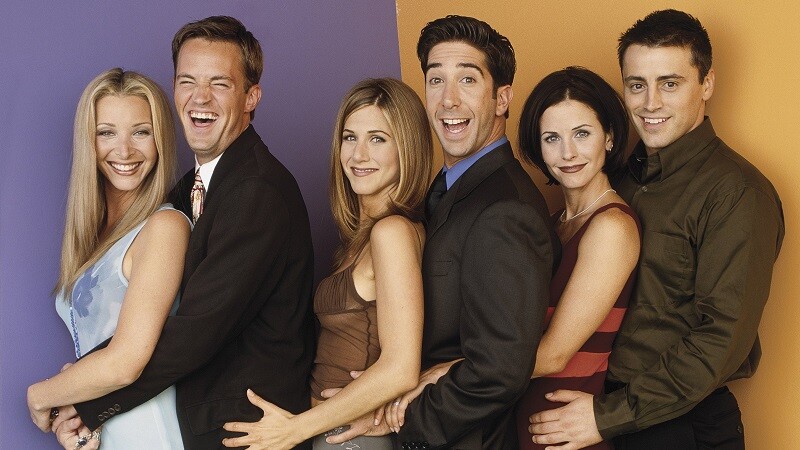 Friends, the all-time favorite 90’s era sitcom, was slated to be removed from the U.S. Netflix line up at the beginning of 2019. It wasn’t long before fans took to twitter, Facebook, and the numerous other forms of social media to protest and show their outrage. The internet was alight with glorious demonstration such as this:

me finding out that Friends is getting taken off on netflix pic.twitter.com/obCbwDdOlz

whoever decided to take friends off of netflix is a disgrace. hulu here i come. #savefriends pic.twitter.com/I9XrwJBZgg

Luckily for fans, their voices were heard. Netflix responded quickly, which is a sure sign of the number of people that were upset. In a catchy little response, Netflix tweeted hat Friends would be remaining on Netflix throughout 2019.

The Holiday Armadillo has granted your wish: “Friends” will still be there for you in the US throughout 2019 pic.twitter.com/Yd0VqRzk3r

The whole matter barely lasted a day and Netflix was already complying with angry fans. Netflix even went so far as to pay 100 million dollars in an effort to keep Friends on Netflix. WB was purported to be wanting the show for their streaming service so there is the distinct possibility that it will be removed from Netflix in the future.