Conan Exiles Gets A Countdown To Launch Trailer 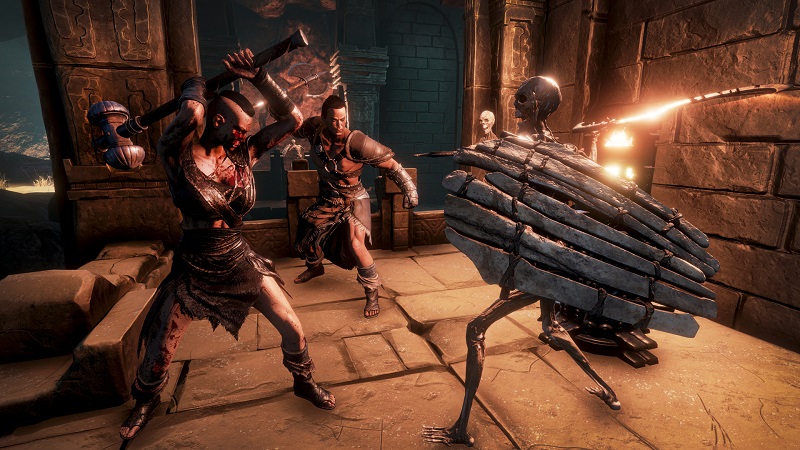 Conan Exiles Gets A Countdown To Launch Trailer

Conan Exiles will be getting its long-awaited full debut next month, with the game being available in early access form since early last year. Now developer Funcom has released a new Countdown to Launch trailer, which you can check out at the bottom of this post.

For those unfamiliar with the game, it puts you in control of a character that has been exiled into a barbaric wasteland where only the strongest survive. You have to fight to survive, build and dominate the world within your own server, or with enemies and allies in multiplayer.

The reception to the game’s early access phase on Steam so far has been mixed, though the recent reviews of the game have been mostly positive. Many have complained that the early access development of the game has been too slow, with various features taking longer than expected to be included. However, it’s very possible that many of these complaints will be addressed with the full version of the game when it releases next month, so we’ll just have to wait and see.

Conan Exiles will launch for PlayStation 4, Xbox One and PC on May 8th. Be sure to check out the new Countdown to Launch trailer below.