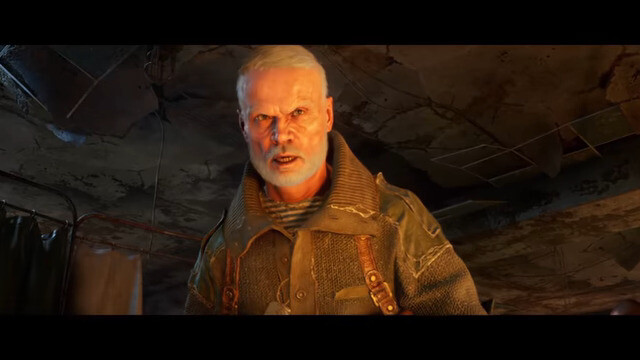 The third installment of the first-person Metro series is closing in — Metro Exodus — and publishers Deep Silver are beginning to roll out enticing gameplay footage. First up is the recently revealed story trailer which gives us a promising look at the fierce crew traveling through the wastes lead by series protagonist, Artyom.

Check out the Metro Exodus Story Trailer below:

The new trailer gives us plenty to drool over as players are introduced to the team of survivors who embark on a post-apocalyptic journey across the wastes of Russia. Artyom returns and hopes to discover a world outside of the hellish landscape brought forth by a devastating nuclear war.

Also announced is the Xbox One X Metro Saga Bundle which gives Xbox players the full Metro trilogy experience with Metro 2033 Redux, Metro: Last Light Redux and the upcoming Metro Exodus all bundled with the powerhouse Xbox One X console.

Stay tuned for more gameplay footage in the coming weeks as Deep Silver and 4A Games begin to share more form the game the closer we get to launch day.