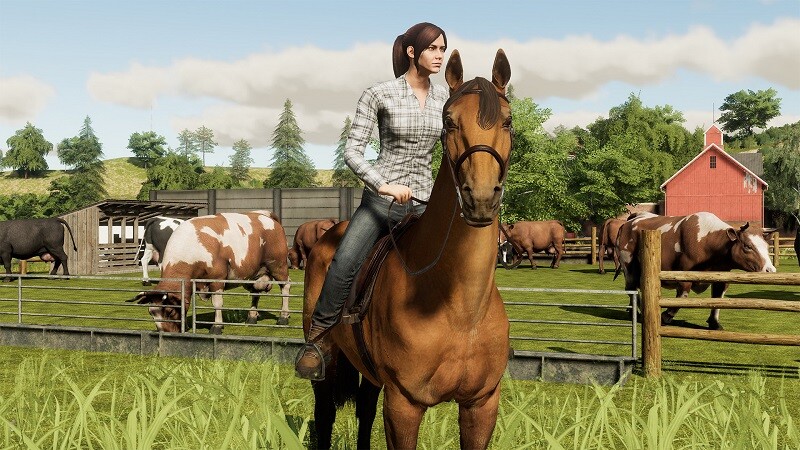 The latest installment in the long-running Farming Simulator series is out now, with Farming Simulator 19 available on multiple platforms. Those of you who are playing the game on PC have some cheats to take advantage of, which get rid of some of the tedium the series is known for.

The first cheat trainer comes from cheathappens.com, with the 1.2.0.1 trainer being released for compatibility with the latest version of the game. There are only a handful of cheats here, but they nevertheless will make life a lot easier for you virtual farmers out there. The following is the complete cheat trainer:

The next cheat trainer we have is from megadev.info, and this one is much more extensive than the previous one. There are a whopping 26 cheats in total here, which includes alterations to movement speed, game speed and more. The following is the complete cheat trainer:

While each installment in the series typically makes minor improvements over the game that preceded it, the developers claim that this one makes the biggest step forward yet. This is thanks to a complete overhauled graphics engine, as well the most extensive vehicle roster that the series has ever seen. The roster includes John Deere for the first time ever, which is the largest agriculture machinery company in the world.

Farming Simulator 19 is available now for PlayStation 4, Xbox One and PC. The series definitely isn’t known for being welcoming to newcomers, with there being a pretty steep learning curve for those diving in for the first time. However, longtime fans of the series seem to be enjoying the latest installment quite a bit, with nearly 5,000 Steam user reviews adding up to a “Mostly Positive” rating.