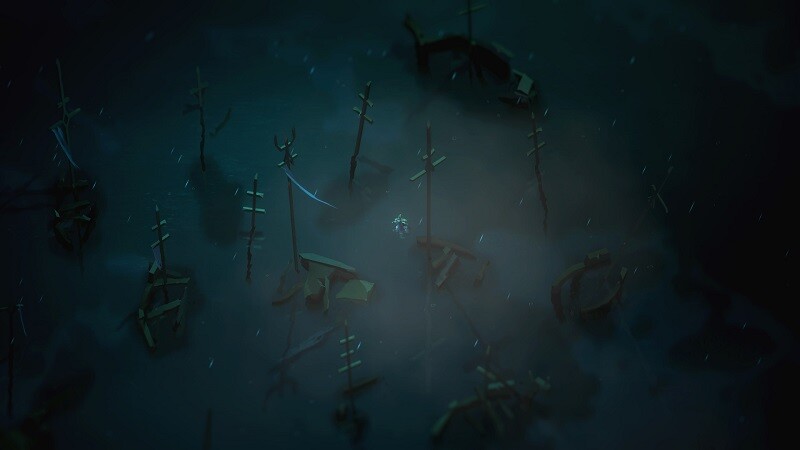 Capybara Games’ BELOW finally launched this month after spending years in development, and the general consensus is that the game did not disappoint. However, one thing that most agree on is that the game is very difficult, as it never holds your hand and often leaves you to figure things out for yourself. If you’re struggling, these cheats will make life a lot easier.

These cheats come courtesy of cheathappens.com, with the cheat trainer packing a handful of cheats to play around with. While there aren’t a lot of cheats here, they allow you to manipulate the aspects of the game that account for much of the difficulty. The following is the complete cheat trainer:

For those unfamiliar with the game, BELOW tasks you with exploring The Isle’s procedural subterranean labyrinths on a quest to reach the bottom. You’re given no context as to why you’re exploring these depths or who you even are, and the game’s various mechanics need to be figured out by the player rather than be explained via tutorials. The game also uses a permadeath system, so each time you die you start from the begging with a new character.

The game takes some inspiration from the Souls series, as upon dying you will need to find your corpse to reclaim your items. However, it sets itself apart from that series by also having hunger, thirst and temperature meters that you need to constantly keep your eyes on. You’ll have to deal with numerous enemies on your quest to the bottom, as well as sneaky traps that kill you instantly if you’re not careful.

BELOW is available now on PC and Xbox One. The response to the game has been positive overall so far, with nearly 300 user reviews adding up to a “Mostly Positive” consensus on Steam. Most players agree that the game can be a little too unforgiving at times, but its strong sense of mystery along with the visuals and audio make it a worthwhile experience.