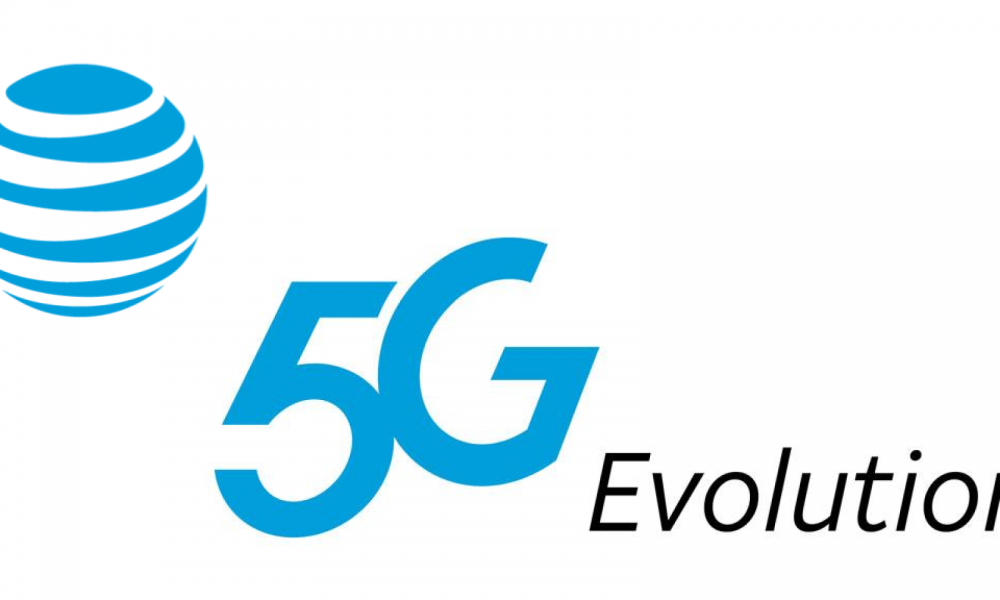 Users anticipated a 5G network since the arrival of 4G LTE. 5G basically stands for 5th generation network. Verizon was the first on the market but AT&T has released it to a select few cities. This is an initial move that will eventually lead to nationwide service. As with most things it is still only available to a select few that will have to pay through the nose and also would require a new 5G capable device to take advantage of.

Typically, as networks are updated download and upload speeds in the past have changed drastically in the past. It is likely that with a 5G network users will see somewhere between 1000 to 10,000 MBps. That is a substantial increase compared to the roughly 900 MBps which 4G currently allows.

AT&T will be testing their network in Atlanta; Charlotte, North Carolina; Dallas; Houston; Indianapolis; Jacksonville, Florida, Louisville, Kentucky; Oklahoma City; New Orleans; Raleigh, North Carolina; San Antonio, Texas; and Waco, Texas. Other cities expect to receive 5G in 2019. The new network will not completely cover those cities, instead only portions will be covered as the network slowly expands out. AT&T’s 5G service is expected to go live on December the 21st. On their website, they update information concerning the future of the network.