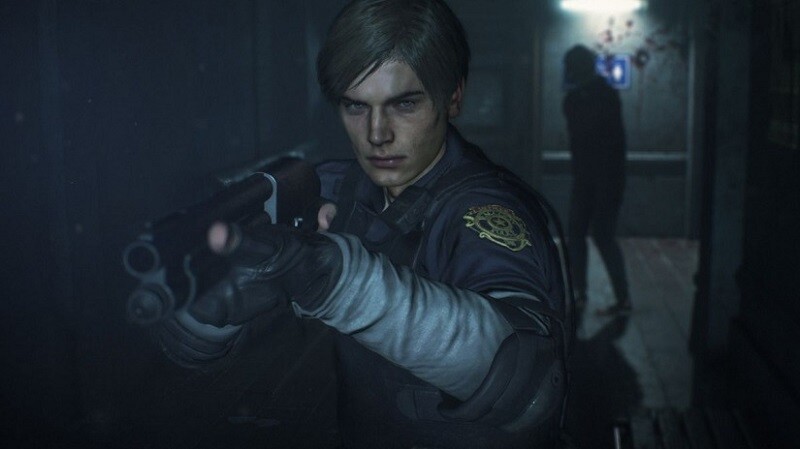 Capcom announced earlier this week that Resident Evil fans would soon be able to try out the upcoming remake of the second game in the series via a new 1-shot demo, and that demo is now live on all platforms. If you’re looking to get your download going on your preferred platform, then this post will get you set up.

For those unfamiliar with what this demo is all about, it gives players access to an early section of the game. The catch here is that it is only available to play for 30 minutes, and after the time is up you can’t play it again. You can die as many times as you want, however, so don’t worry about dying early and missing out. A new trailer for the game will also unlock that is exclusive to demo players, so it’s definitely worth giving a shot.

The following is a description from the PSN page:

“This specially tuned demo allows you to experience the newly reimagined Resident Evil 2, but be warned: whilst you can continue as many times as you like after dying, you’ll only have 30 MINUTES to complete the demo. Take in the horror atmosphere at your own pace, or make a desperate dash to solve all the puzzles Raccoon Police Department has to offer? The choice is yours!”

Resident Evil 2 will launch for PlayStation 4, Xbox One and PC on January 25th. The 1-shot demo will be available to download until January 31st, by which time it will be removed from all storefronts.