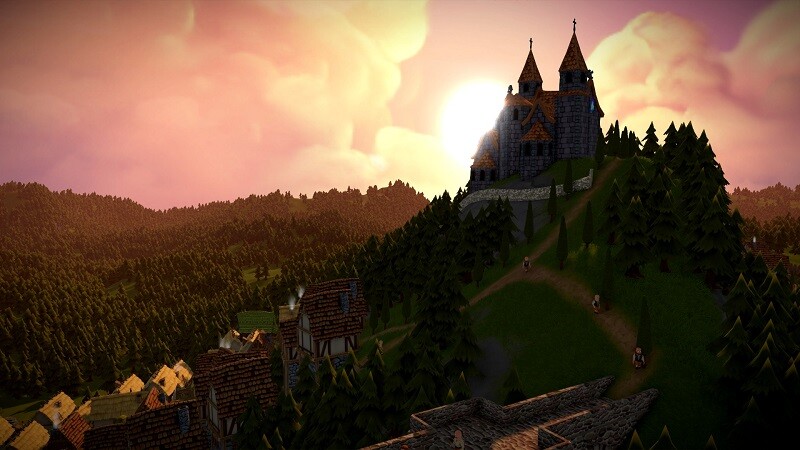 The medieval city building simulation Foundation launched on Steam at the beginning of this month, and the response to the game has been very positive so far. The game is getting praise for its non-restrictive gameplay and natural development, though still packs plenty of challenge. If you’re struggling, we have some cheats for you to check out.

These cheats come courtesy of cheathappens.com, which pack just a handful of cheats that nevertheless will make your life a lot easier in the game. The following is the complete cheat trainer:

In this strategy/city-builder/economy simulation game, players must create a prosperous settlement as the newly appointed lord of a region untouched by man.

Setting to redefine the city-builder genre, Foundation puts the emphasis on the organic aspects of urbanism in the cities of old, powered by Polymorph Games’ proprietary game engine, Hurricane, which allows for full mod support and is optimized for the thousands of moving parts that come with building humongous cities.

Among other things, the engine provides the player with robust building tools, to create countless unique monuments that will seamlessly integrate into your settlement.

With medieval architecture and urbanism at the forefront of its design, Foundation’s vision is to allow players to recreate cities of that period as they envision them or even as they really were.”

Foundation is currently available exclusively on PC via Steam. The game launched on the platform on February 1st, and currently has a “Mostly Positive” review consensus from players so far. It’s worth noting that the game is currently in early access form, which means that the game is not complete and will receive new content and bug/performance tweaks in the following months of development.