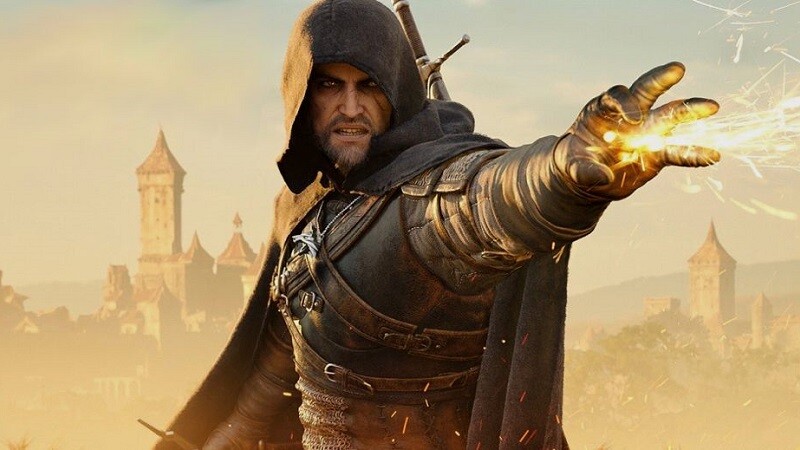 in 2015 the epic conclusion to Geralt’s story in the Witcher series took place, with The Witcher 3: Wild Hunt being an incredible sendoff for the character. While this is the end for Geralt and developer CD Projekt RED has moved on to Cyberpunk 2077, that doesn’t mean we should rule out a return from this beloved series in The Witcher 4.

Each of the three games in this series were well-received, though Wild Hunt ended up being a massive success both critically and commercially. The game made over 25 million in sales and also has the honor of being the game with the most game of the year awards ever. The game was nothing short of a massive event in the gaming world, which leaves millions of fans thirsty for more. There’s little known about what is coming next, but we’ll lay out the facts for you.

Developer CD Projekt RED has said nothing about a potential release date for the next game in the series, instead focusing on other projects. They have spent the time since then mostly working on Cyberpunk 2077, which is an incredibly ambitious game that is expected to launch in the near future. If this game turns out to be a big success for the company, then it is likely that they will want to then follow it up with one or multiple sequels.

However, if Cyberpunk 2077 doesn’t stick the landing, the developer may be forced to go back to the series they are known for. Developing and releasing The Witcher 4 is a surefire big hit for the developer, and that’s a fact that they are obviously aware of. They’ve even gone so far as to release a couple of spin-offs since then with GWENT: The Witcher Card Game and Thronebreaker: The Witcher Tales, tiding fans over in the meantime.

Of course, the big question right now is when we could possibly expect The Witcher 4 to release, and if it does it will undoubtedly be many years in the future. Not only has development on this game not even started, but these games are so massive that they take several years to develop. I think it’s safe to say that it’s a game that would definitely end up releasing on PlayStation 5 and whatever the next Xbox ends up being named.