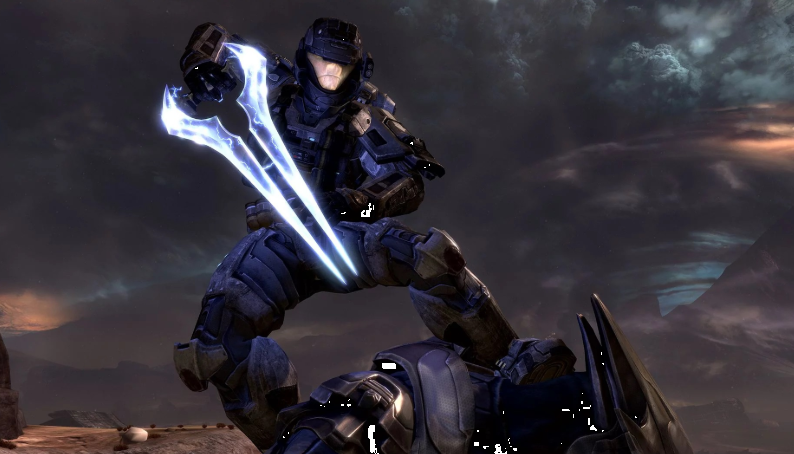 Fans of games about sci-fi and space will have a huge number of games to choose from in 2020. Some space games releasing in 2020 are Halo Infinite, the new sci-fi shooter from Microsoft, the System Shock remake, and Tactical Galactical, a game where players fight for control of planets.

These games all look like they could be incredibly entertaining but gamers will have to wait months before they can strap themselves into the cockpit and blast off. Those looking to have fun while they wait do have some other good choices of space video games that they can play now.

The Dead Space series likely ended in 2017, when EA chose to close Visceral Games, the developer behind the three Dead Space games. However, just because Dead Space 4 probably isn’t going to happen, there is very little stopping players from going back and enjoying the first Dead Space. The first game lets players assume the role of Isaac Clarke, an engineer who has to fight necromorphs on a ship in space.

BioWare sci-fi RPG Mass Effect: Andromeda disappointed fans when it was released in 2017 and many fans have gone back to play Mass Effect 2. The player character is the commanding officer of the SSV Normandy and they must travel through space, fighting enemies and getting groups to help them fight these enemies. The game also has romance and allows players to make choices about the story.

The stars in space look beautiful when seen through a telescope, but the online slot game Starburst brings them much closer to home. The slot game has several reels with different colored gems on them and players spin and try and win the jackpot. To play Starburst slot, you’ll need to find an online casino such as Aspers, as it isn’t available on consoles.

In Destiny 2, the Traveler has been captured and the player character must fight to try and free them. It’s a difficult task but with armor and weapons to find and craft, developer Bungie makes it a good time. Destiny 2 also has multiplayer gameplay as raids and story missions can be enjoyed with other players.

Kerbal Space Program is a game in which players create a space program for a group of aliens called the Kerbals. These small green aliens can fly around the galaxy, crafting new stations and visiting new locations. Players can affect the construction of the ship, the funding and they can do experiments to see which ships are best.

Space Engineers is a space construction game where players can build their own ship. There are items of several different sizes to build and planets to visit too. The game has a large number of fans and some have spent thousands of hours in it.

2020 may have some great games about space, but the number of available sci-fi games suggests that the new releases may have to go to the back. There are many other games that sci-fi fans could play first.