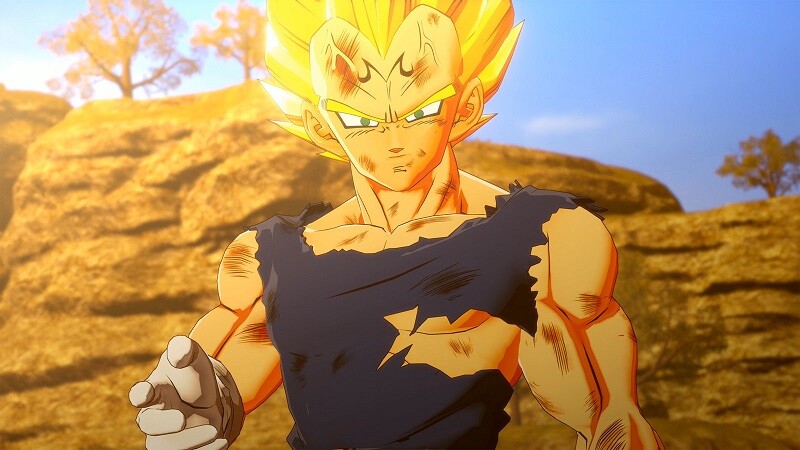 It’s the start of a new year and a new decade, and that means we have a bunch of new games to look forward to. While things typically start off a little slowly and then build over the coming months, January 2020 actually has some really promising games that are worth keeping an eye on. Here are the 3 BEST games to check out in January 2020.

Tennis games are in very short supply these days, and the ones that do release usually aren’t worth writing home about. While the first AO Tennis game that released last year was met with very mixed reviews, this was actually due to the fact that many reviews came out before a crucial day one patch released. Those who played and the game and reviewed it in the weeks following the official launch were all very positive about the game, saying that it is a Tennis game that is very easy to recommend. Developer Big Ant Studios will be taking what they learned from the first game to make an even better sequel, and it will hopefully end up being an ace.

Dragon Ball fans are highly-anticipating the latest game release based on the series, with CyberConnect2 set to release Dragon Ball Z: Kakarot. The game is an action RPG rather than being a fighting game like previous installments, going deeper into the game’s world and aiming to deliver a more immersive experience. The game is based on the popular Cell Saga from the show, with Goku and company taking on the powerful alien Cell that only gets more powerful as he absorbs Androids. There will be never-before-seen story moments that will flesh this story out further, so Cell saga fans definitely don’t want to miss this one.

The upcoming co-op adventure from Typhoon Studios has you playing as the newest recruit to Kindred Aerospace, which boasts of being the 4th best interstellar exploration company. You are dropped onto an uncharted planet with very little resources, and must determine if the planet is fit for human habitation. However, you may just find that you aren’t the first to be dropped there. The game supports both single-player and co-op, allowing you to play however you see fit.