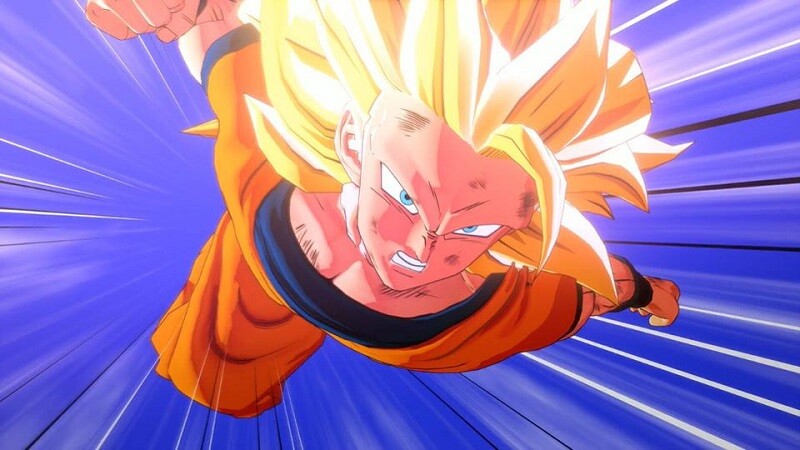 This week will see the highly-anticipated release of Dragon Ball Z: Kakarot, which is being developed by CyberConnect2. Despite many games in the series being fighting games, this one is actually an action RPG that is based on the popular Cell Saga from the anime. If you’re planning on getting the game then you’ll want to know how much space it will take up on your console, and now we have that information for you.

When viewing the game’s page directly on the PS4 console, it can be seen that the download file size is 34.32 GB. This is pretty standard for modern game releases, though keep in mind that this will likely increase with post-launch patches. The following is an overview of the game from the official Amazon product page:

Dragon Ball Z: Kakarot will launch for PS4 and Xbox One on January 17th.