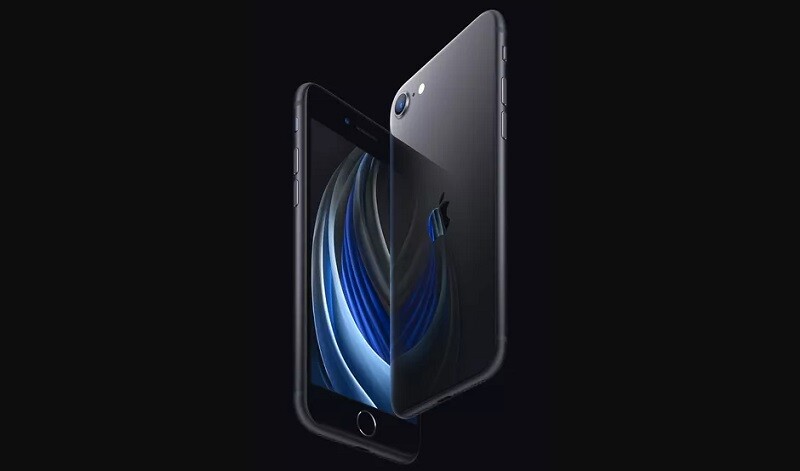 Due to the ongoing Coronavirus pandemic, delays are something that consumers are getting very used to hearing about. The next one looks to be a larger version of the upcoming iPhone SE Plus, which was originally set to launch in the first half of 2021. It looks like those who were planning on getting it will have to wait at least a few more months.

Apple analyst Ming-Chi Kuo makes the claim, who previously revealed he thought the iPhone SE Plus would launch in the first half of 2021. However, he has since updated his prediction and claims it will likely be delayed until the second half of 2021. He said the following:

“We predicted that Apple would launch the new ‌iPhone‌ model in 1H21 in a previous report (“‌iPhone‌ supply chain to be 2020 top pick in the tech sector; key predictions for new ‌iPhone‌ product mixes in 2020 and 2021″ [December 5, 2019]). However, we think that Apple will likely postpone the new model from 1H21 to 2H21.”

The iPhone SE Plus offers a more budget-friendly device for Apple fans, while still offering a large form factor. It is expected to have either a 5.5 or 6.1-inch display with full-screen design, making it similar to the iPhone 11 and 11 Pro. While Face ID will not be included, it will be using Touch ID that is worked into the power button on the right side of the device.

The standard iPhone SE just launched this month for $399, featuring a similar design to that of the iPhone 8 but with an upgraded A13 processor. A price point for the Plus model of this phone has not yet been revealed, but it will likely be at least $100 to $200 more than the base model. We’ll keep you posted as more information becomes available.