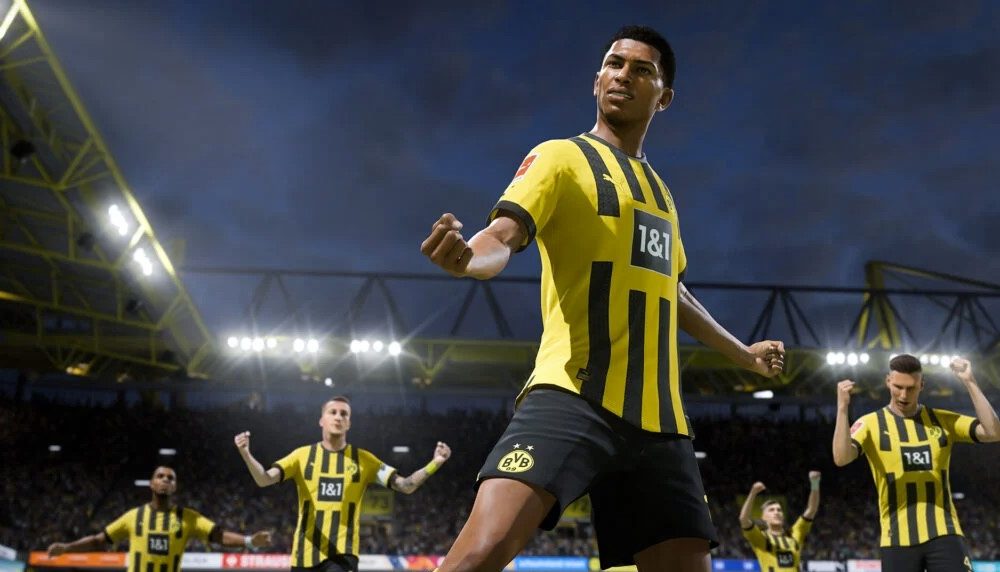 Several retailers are presently offering discounts on FIFA 23 as part of their Black Friday sales.

On September 28, the newest installment in EA’s popular football series went on sale for $70/£70 on new-generation consoles and $60/£60 on last-generation ones.

Walmart is currently selling the game for $35 on PS5, Xbox Series X/S, and PS5, while Amazon is selling it for $34.99 on Microsoft’s console ahead of Black Friday on November 25.

According to EA’s recent claims, FIFA 23 had a record-breaking first week of player counts for the franchise.

Compared to the 9.1 million players who joined FIFA 22 in the 10 days after its release, FIFA 23 attracted over 10.3 million players in its first seven days of availability.

Before the license expires and EA and FIFA part ways, FIFA 23 is the final EA game to use the FIFA moniker. When the EA Sports FC series debuts in July 2023, EA will start “a new era,” the company declared in May.

FIFA president Gianni Infantino announced that FIFA would release a competing game on the same day as EA made their announcement.

Zach RileyJanuary 31, 2023
Read More
Scroll for more
Tap
It has been rumored that around Christmas, The Epic Games Store will provide a free game every day
Twitter’s new multicolored verification, according to Elon Musk, will go live next week