Twitter’s new multicolored verification, according to Elon Musk, will go live next week 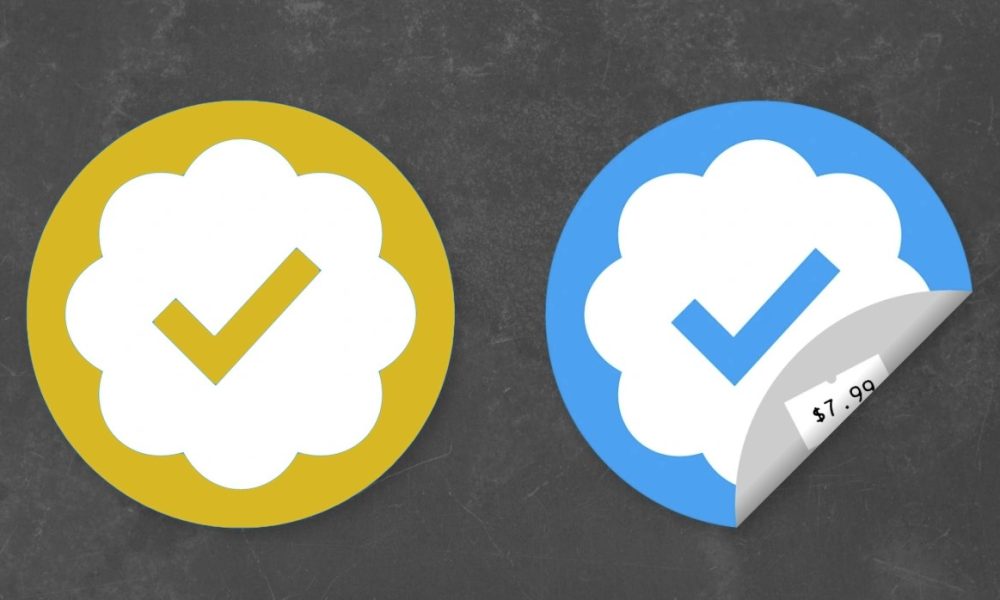 Twitter’s new multicolored verification, according to Elon Musk, will go live next week

According to the owner of Twitter, under this system, businesses will receive a gold checkmark, government officials will receive a grey checkmark (likely resembling the “official” checkmark it is currently testing with some prominent accounts), and the blue checkmark will be reserved for people even if they are not famous. That would imply that the new $8 per month paid plan on Twitter as well as legacy verified accounts would use the blue check mark.

Before the new verification system goes live, the company intends to manually authenticate each verification, Musk continued. Given that Twitter Blue subscribers will see a blue checkmark, it’s unclear what he means by that. Additionally, Twitter’s smaller staff will be under pressure to manually review each verification in order to prevent any spam or impersonation.

Sorry for the delay, we’re tentatively launching Verified on Friday next week.

Gold check for companies, grey check for government, blue for individuals (celebrity or not) and all verified accounts will be manually authenticated before check activates.

Musk added that people could have a second, very small logo to show that they are affiliated with a specific group. Additionally, that organization must confirm that the person actually works for or is a representative of them. He continued by saying that it was decided to apply the blue checkmark to all individual accounts because a person’s notoriety is a matter of opinion.

All verified individual humans will have same blue check, as boundary of what constitutes “notable” is otherwise too subjective.

Individuals can have secondary tiny logo showing they belong to an org if verified as such by that org.

Musk suspended the redesigned Twitter Blue program earlier this month and announced that it would start up again on November 29. The Tesla CEO, however, postponed this strategy this week until “there is a high degree of halting impersonation.” It should be noted that he had never previously discussed the use of multiple colors for verification.

He didn’t say whether the distribution of the Twitter Blue revamp will coincide with the implementation of this new verification system. Currently, it’s likely that this verification restart only applies to already verified accounts, businesses, and government officials – not to paid subscribers.

Once Twitter Blue is ultimately reintroduced, Twitter will have taken another step toward eradicating spam and false accounts. Following a modification in the company’s rules last week, newly formed accounts must now wait 90 days from the date of account creation before they may subscribe to Twitter Blue.

Numerous accounts started using false identities when the new verification mechanism was first introduced by Musk-led Twitter on November 9. Twitter promptly stopped the initiative as a result. He is currently making every effort to prevent a repeat of that mayhem.

Earlier today, Musk announced that starting next week, Twitter will provide “a broad amnesty” to all suspended accounts based on the results of a vote he conducted a few days ago.