Bachelors and Bachelorettes Revealed For Story Of Seasons: Trio of Towns 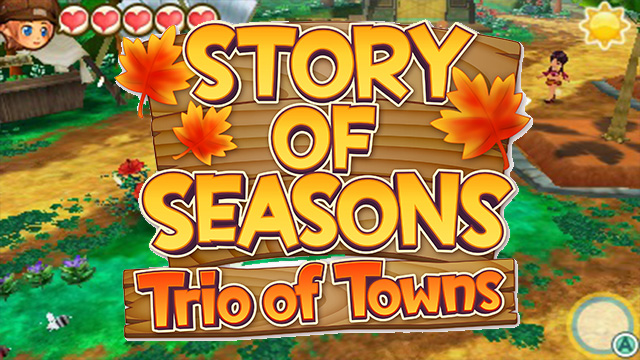 Bachelors and Bachelorettes Revealed For Story Of Seasons: Trio of Towns

For more information check out the website for Story of Seasons: Trio of Towns here.