GET EVEN’s Sounds Will React to You 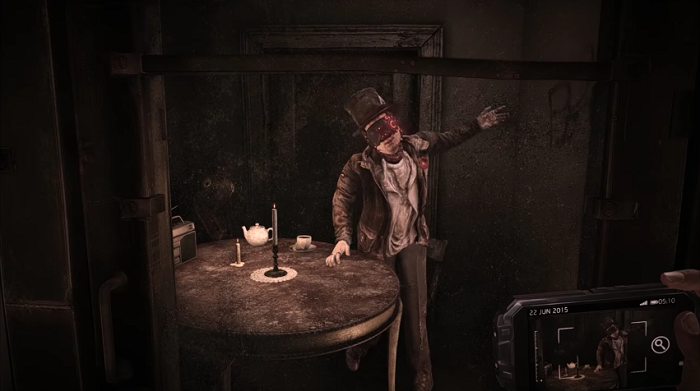 GET EVEN’s Sounds Will React to You

Here’s something that few other games try. The psychological thriller, GET EVEN, will have an ever changing audio environment in response to the player’s actions. In simpler terms, GET EVEN’s sounds will react to you. The Farm 51 title is being scored by Olivier Deriviere, an IFMCA award-winning composer hailed as “game music’s eclectic daredevil.” Him and his team worked on GET EVEN’s soundtrack to create a visceral and emotional sound.

“Through the use of real-time MIDI, live musicians recorded in ambisonics, and other audio tricks, the gaming environment itself is now an orchestra waiting to be conducted, and everything in it is a potential instrument,” says Derivière.

Utilizing those techniques and 3D audio, even the sounds will play a part in the psychological horror. One such minor example: if you revisit a past location, the music will change and give you the feeling something is different this time around whether or not anything really is. Never expect to be off your toes with this experience.

The video above goes into the minds of the composer and what about the power of music he enjoys so much. GET EVEN is expected to drop on PlayStation 4, Xbox One, and PC on May 26, 2017. You play as Cole Black who awakens in an old, abandoned asylum with memories that may or may not be his. His only focus is to save a girl who has a bomb. Let the assumptions run wild on that one.

Let us know what you think of this creepy way of composing in the comments below!