The Next Free DLC For Titanfall 2 Detailed 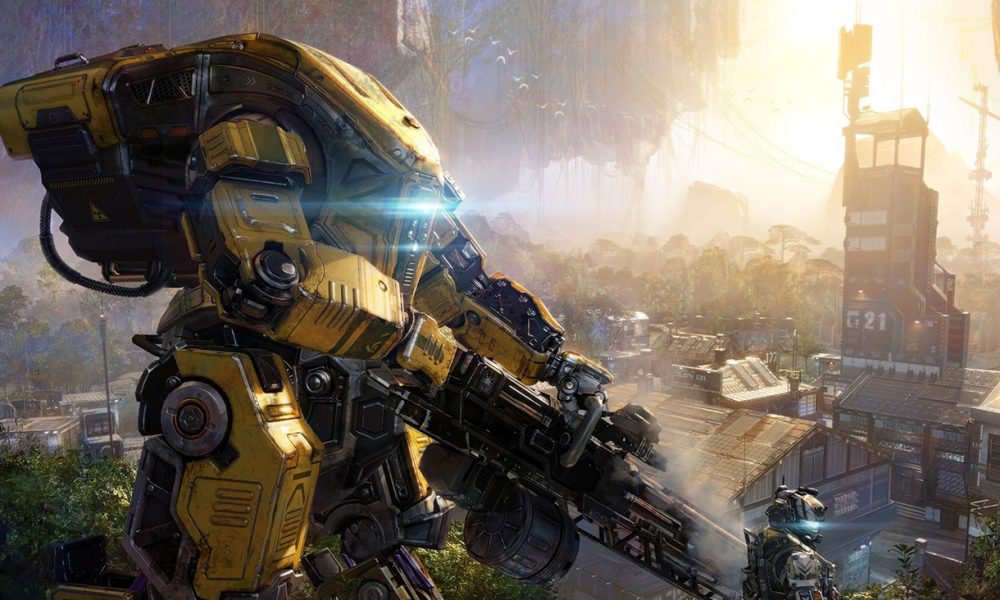 The Next Free DLC For Titanfall 2 Detailed

“Colony Reborn” Will Give You A Revamp Map, New Cosmetics And A Free Weekend

On March 30th the next Titanfall 2 DLC will hit. The free content is called “Colony Reborn” and its focus will be to bring back some old fan favorites. One of the main focuses is the new map, which is a classic “colony” from first Titanfall with a few changes. Now you can fight through narrow streets, rooftops and house interiors yet again.

Other than that, there are a bunch of new cosmetics, like camos, banners, patches and war paints for each titan. A new weapon in the form of a semi-automatic rifle called R-101. A new execution called the “Curb Check”. Launch your enemy with a uppercut, only to hook ’em by the face and slam them to the curb. Nice and brutal.

However, there is one other major thing. With the launch of Colony Reborn, they will also kick off a Free Trial weekend. It will start on 30th, up until the 3rd of April. The mentioned that the last one got them great feedback and are expecting the same again. Hence, not only will you get access to the multiplayer, but also the Training Gauntlet. As well as the single-player mission “The Beacon”. After the trial, the Training Gauntlet and The Beacon will remain free to play in perpetuity.

And of course, there will be a patch which will include bug fixes, balancing, and game improvements. They will release the full patch notes closer to launch.