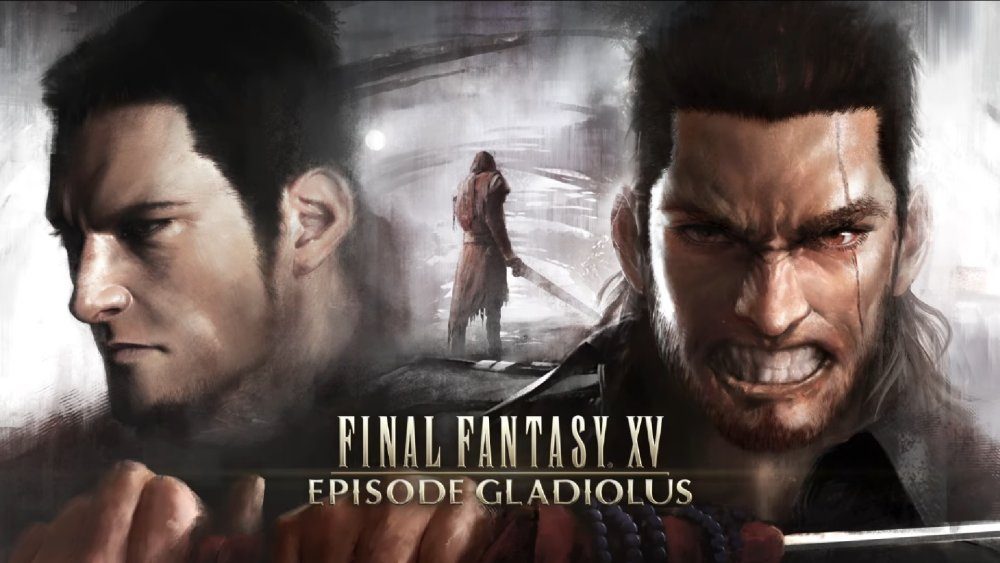 Square-Enix took a rare feat not seen in the role-playing genre to continuously update Final Fantasy XV. Chapter 13 was one of the worst moments of the game stated by critics and fans. This lead to the developers reworking the chapter by adding in new content and tweaking the gameplay. With this update there is now an alternative route allowing you to play as Gladiolus. Many fans we’re preparing save files before Chapter 13 but gladly an option to play the updated content from the menus.

Episode Gladiolus tells the side story of his departure from the party. It’s the first of three downloadable content that is being added to Final Fantasy XV. You take control of Gladiolus as he finds a way to become stronger to protect Noctis, the chosen king.

There are three quests throughout the story where one of the three friends leaves the group. These episodes are filling in the gaps of what happened when they left. Episode Gladiolus releases on March 28th followed by Episode Prompto in June.