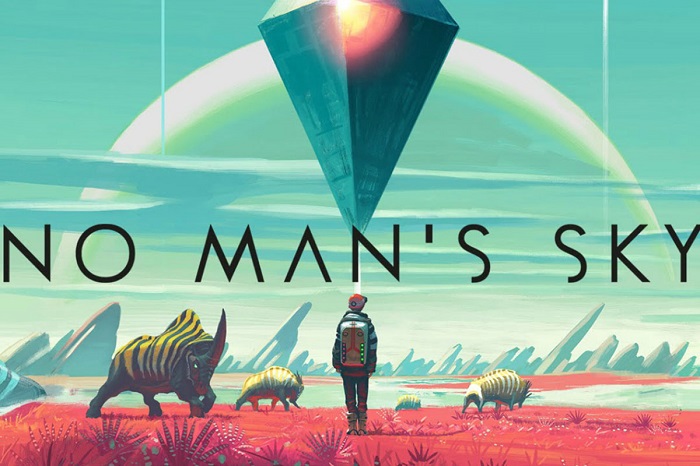 Hello Games is nothing if not persistent. A little over two weeks ago they released the Pathfinder Update that served as an expansion of sorts. Many things were added which lead to the development of a few more patches to fix up the massive content additions. Turns out the team isn’t done yet, as another update is available in the form of 1.24. It is live right now for both PS4 and PC.

By the looks of the patch notes, maintenance on the Pathfinder update is nearing its end. It only improves a handful of things such as objects not appearing, visual optimizations, and other technical issues. You can view the patch notes below.

The Pathfinder Update is the second major addition to No Man’s Sky with the Foundation Update being the first. Each one added minor things to the overall experience of the procedurally generated, space exploration title. We are still awaiting the more major drops as mentioned and teased at the time of the Foundation Update’s release.

Have you gone back to No Man’s Sky with the recent updates and patches? Do the vehicles handle well and add fun to exploration? Let us know in the comments!