A Power Rangers: Legacy Wars Review – The Good, the Bad, and the Questionable 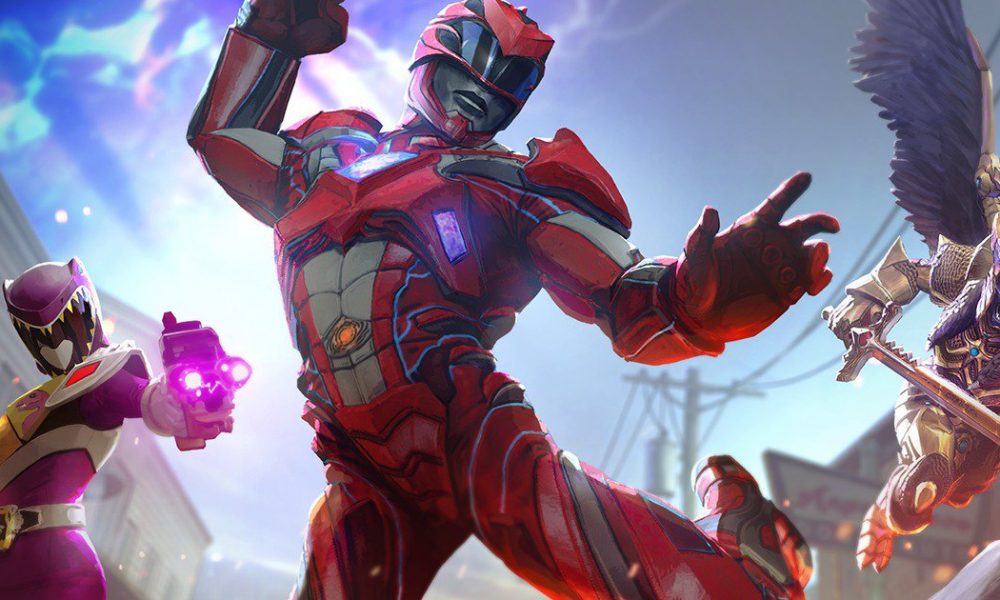 A Power Rangers: Legacy Wars Review – The Good, the Bad, and the Questionable

The Power Rangers movie released alongside two licensed tie-in video games. The first game, Mighty Morphin’ Power Rangers: Mega Battle, is a side-scrolling beat ’em up that received low review scores. The second game is Power Rangers: Legacy Wars and is rather decent, but that is the key word: decent. Several design choices work; some don’t, and a few make me tilt my head and ask, “What were they thinking?”

Power Rangers: Legacy Wars is a fighting game, not unlike Kabam’s Marvel: Contest of Champions. While most mobile fighting games make players attack by repeatedly tapping the middle of the screen, gamers attack in Legacy Wars by tapping ability cards. Each ability is different: some are fast and weak; some are slow and strong; some are melee; some are ranged, and some are blocks/counters. Some abilities can even be strung together to form combos. Furthermore, the attacks follow a “rock, paper, scissors” system: weak attacks cancel strong attacks; strong attacks break through blocks, and blocks prevent weak attacks. No two attacks have the same windup, hitbox, or animation. Moreover, each character uses his or her iconic weapons. Finally, Legacy Wars channels AAA team-based fighters by letting players supplement their main character with allies. While limited to one main character and two allies, players can still create their dream team of Power Rangers, including a Forever Red-themed team.

The progression in Power Rangers: Legacy Wars is what people might expect from a mobile game, but slightly more lenient. As with many mobile games, players can only unlock characters by collecting shards that either can be bought directly in the in-game store with coins or earned through Morph Boxes. All boxes come in various rarities and are mostly earned by winning matches, but players also have the option of opening free Morph Boxes and Corrupted Boxes. Every four hours, players can open a free Morph Box, and Corrupted Boxes are earned through dealing damage in matches. Even players with horrible losing streaks can eventually open a Corrupted Box.  Very few mobile games give participation awards, daily login rewards notwithstanding.

Despite my praise for Power Rangers: Legacy Wars’ fighting system, it is ironically also the worst aspect of the game. The system is luck- based, and players can easily find themselves backed into a corner because their opponent is lucky enough to draw numerous knockback and/or juggling ability cards. The vast majority of my losses were the result of my opponents lucking out this exact way when I could not draw any block ability cards. The system’s reliance on luck rather than skill brings the game down.

As with many mobile games, Power Rangers: Legacy Wars has a heavy pay-to-win aspect. Players who have more money than time can buy numerous Morph Boxes to power up their characters by obscene amounts. However, the most egregious pay-to-win part of the game is that the most popular Power Ranger in history, the original Green Ranger Tommy Oliver, is locked behind a limited-time $10 paywall. As of writing this article, the Green Ranger cannot be earned through Morph Boxes, which gives the game a very “haves and have nots” feel, one I am constantly reminded of every time I see a player with that character. Also, I am fairly certain that the Green Ranger is overpowered and gives players who use him an unfair advantage.

Power Rangers: Legacy Wars is PvP only. I am on the fence about the game’s PvP exclusivity, because I do not know if it is a questionable or a genuinely bad design choice. Granted, nothing is wrong with a PvP only game, but every one of my matches had varying degrees of lag. I encountered several instances when the game no longer responded; it did not crash, but I could no longer move my character, and ability cards did not activate in a timely fashion. Furthermore, the game opens with a story cutscene, but the lack of a single player mode prevents the story from going anywhere. Of course, a future patch that adds a single player mode could easily fix this problem.

While Power Rangers: Legacy Wars is supposed to be a celebration of the entire Power Rangers franchise, the game is somewhat lacking in characters, both playable and allies. Primarily, the game contains characters from the movie and the first season of Power Rangers, and most other seasons receive one or two characters.  For example, the Blue Dino Charge Ranger is both a playable character and an ally, yet the loading screen prominently features the Violet Dino Charge Ranger. Furthermore, numerous seasons do not receive any representation, especially the seasons that have three Ranger teams. Finally, the game has little in the way of non-Ranger characters. Goldar, Psycho Red, Snide, and the 2017 movie version of Rita Repulsa are all playable (and Xandred is available as an ally), but Ninjor, Magna Defender, Mesagog, King Mondo, and many others are absent from the game. Most egregious of all, even though Lord Zedd’s throne room is a stage in the game, Lord Zedd is nowhere to be seen. However, a future patch or patches could easily add these characters, and I might be in the minority when say this, but I hope the game adds Ivan Ooze from the 1995 Power Rangers movie.

Very rarely can I say a movie tie-in mobile game is better than a much more high-profile, non-mobile movie tie-in game, but Power Rangers: Legacy Wars managed to surprise me. The game might be flawed, but it tries to set itself apart from other mobile fighting games, which is something I can appreciate. 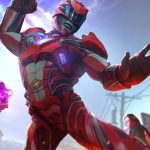