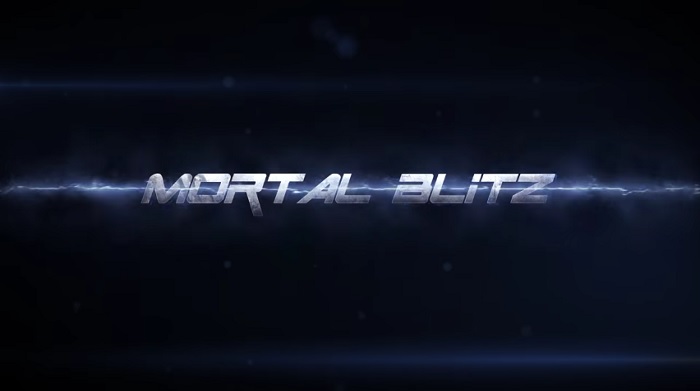 One of the more underappreciated, virtual reality titles that’s gone unnoticed is easily Mortal Blitz. It originally released two years ago for the Samsung Gear and Oculus for Eastern markets. Then last year we discovered the shooting gallery game would be coming to the PlayStation VR and the Western world. Sadly, the launch of the PSVR has come and gone and there was nary a whimper from the impressive shooter.

Luckily, and out of nowhere, today a launch trailer was uploaded on the official PlayStation Youtube channel. Yes, a LAUNCH trailer. Don’t quite get your hopes up yet though. The end of the trailer reveals an April 2017 release so it won’t come out today. However, launch trailers are rarely released outside of a week from when the title will be made available. With this logic, we can assume an April 4th release date for Mortal Blitz is extremely likely. On PlayStation VRs that is.

Developer Skonec also chatted with VRFocus last year about their plans. The PSVR edition will have more enemies on-screen and a greater visual fidelity. They even said it would be more entertaining. I’m certainly looking forward to it and my virtual reality headset surely agrees.You can check out the video below.

For those of you who don’t know, a shooting gallery title is a cousin of a rail shooter. Think Time Crisis of House of the Dead. You’re in a fixed position while enemies approach and you have to annihilate them with guns.

Are you looking forward to yet another virtual reality title? Have you played the original Mortal Blitz? Let us know!