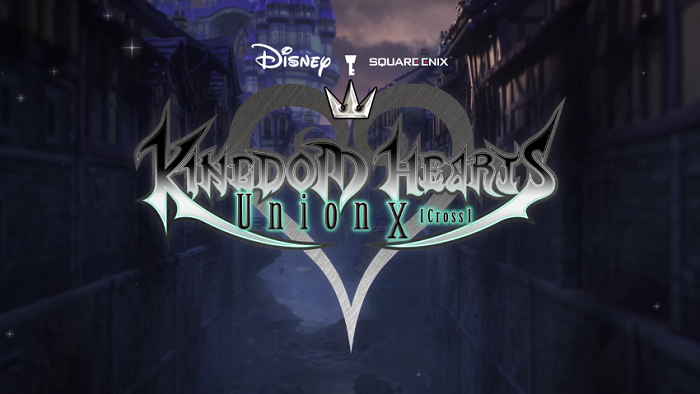 There’s not enough that can be said about the Kingdom Hearts series. Sure the story may have gotten diluted beyond all hell, but the series has a special place in my heart and I relish the chance to play anything new in the Kingdom Hearts universe. That’s why I’m very excited to report that the mobile title Union X (previously Unchained X) is now live and features long awaited multiplayer! It doesn’t look like a typical pandering add-on either as the entire game re-branded for this event. Plus, there’s additional story missions to go at as well. Just make sure to set aside your phone for at least half an hour to download the updates. As you can guess there’s a lot of data to be packaged.

On the off chance you haven’t heard about this event, (and I have to say what’s wrong with you? I mean you must be a Kingdom Hearts fan because you’re reading this. And this is the biggest Kingdom Hearts news in between KH 2.8 and KH3. Sorry I got off topic and judged you. I apologize.) Kingdom Hearts Unchained X has been relaunched as Kingdom Hearts Union X. It adds new story content to continue the adventure that takes place one hundred years before the first Kingdom Hearts. Equally as important is the addition of six-player multiplayer quests.

This feature has been a long time coming, both in the requested aspect and the development one. Although everyone can agree that Kingdom Hearts 3 is the undisputed king of ‘long time coming.’ Probably find a picture of the long awaited game attached to that phrase wherever you stumble upon it. Either way the update is live and get to downloading!

Are you excited for more story content and multiplayer being added to Kingdom Hearts Union X? Are you a huge Kingdom Hearts fan like me? Let’s geek out in the comments!