Overwatch: Insurrection Information Leaked Early; Based on the Uprising Comic 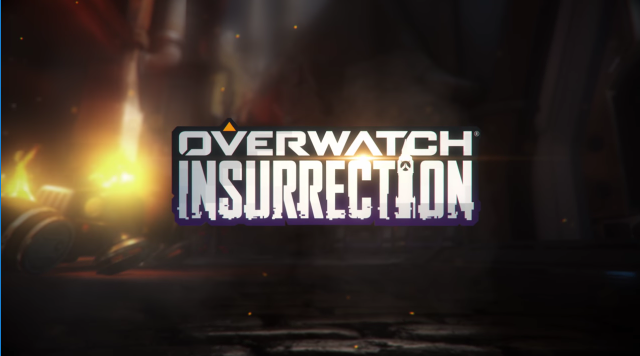 Overwatch: Insurrection Information Leaked Early; Based on the Uprising Comic

UPDATE: The trailer has been pulled but we were able to acquire some screenshots that can be viewed below.

The past few days have been a whirlwind for Overwatch fans. The Uprising comic was released that revealed more about heroes by delving into the titular organization’s past. Specifically dealing with the King’s Row map. Then some images leaked via the Xbox Live Marketplace of brand new in-game skins based on this event. The rumors and possibilities went wild with anticipation.

Turns out the new skins aren’t the only thing coming to Blizzard’s baby this month. PlayStation France’s Youtube channel accidentally uploaded a trailer (that has since been pulled) that showcases the next DLC and game mode. Overwatch: Insurrection is the latest special event that introduces a new co-operative mode featuring Tracer and her first mission on King’s Row. The new mode will also reveal the origins of a few other heroes such as McCree before he left Blackwatch. Again, we assume in similarity to the Uprising comic.

Additionally, like all the other in-game events, Overwatch: Insurrection will come with new loot box possibilities. So new skins, emotes, victory poses, and more. It was mentioned that there would be more than one hundred of them. Most importantly, the seasonal event will start tomorrow and last until May 1st. Unfortunately, as we mentioned the trailer was removed, but we still have the video’s description down below. Just be warned it’s been translated from French.

“For a limited time, we go back and offer to relive one of the key moments in the history of Overwatch. Rally your friends and accompany Tracer in her first mission during the King’s Row insurrection, our new co-operative shock or discover the origins of some of your favorite heroes with more than 100 new objects for Overwatch: Insurrection including models, Entries, emotes, tags, etc.! The Overwatch archives have been declassified, but this will only last until May 1st.”

Hit us up in the comments on your thoughts on this early announcement! Are you excited for yet another season event in Overwatch: Insurrection? Do those blue outfits look incredibly good on our heroes? Let us know! 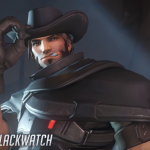 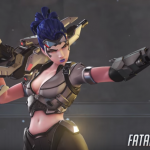 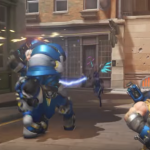 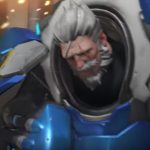 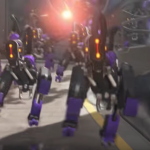 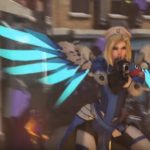 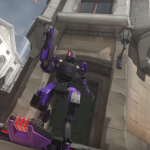 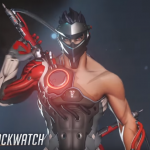