PGL has released the details for their Asia Minor leading up to their Krakow Major Offline Qualifier. 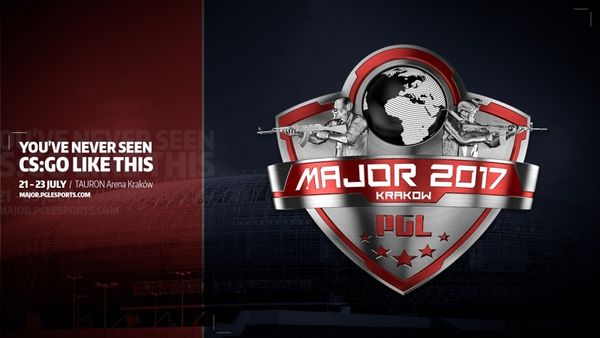 Two teams will be invited to the Minor while six more will go through a qualifier process. The top two teams will move on to the aforementioned Offline Qualifer which will take place from June 29th to July 2nd.

The Minor itself will take place from June 1st to the 4th someplace in China. The invited teams and the exact location will be announced soon, according to PGL.

For those unaware, the Major is PGL’s first major in CS:GO, having done other such events in DOTA 2. Much like those events, the Krakow Major will be sponsored by Valve themselves. The tournament will take place at the Tauron Arena, a place which the organizers call “the biggest multifunctional arena in Poland”. It will feature a total prize pool of $1,000,000 with $500,000 going to first place, $150,000 to second, $70,000 to 3rd-4th and $35,000 to 5th-8th.

The confirmed teams of the Major so far, dubbed “Legends”, qualified through the ELEAGUE Atlanta Major of 2017 and feature big names in CS:GO like Astralis, Virtus.Pro, Fnatic, SK Gaming, Natus Vincere, Gambit Esports, North and FaZe Clan. Seven more teams will be announced through the various qualifiers.

Mike GuarinoMay 13, 2020
Read More
Overwatch: Insurrection Information Leaked Early; Based on the Uprising Comic
Destiny 2: Yes, There is a Story This Time