RiME Developer Diary Focuses on the Beauty of Art and Sound 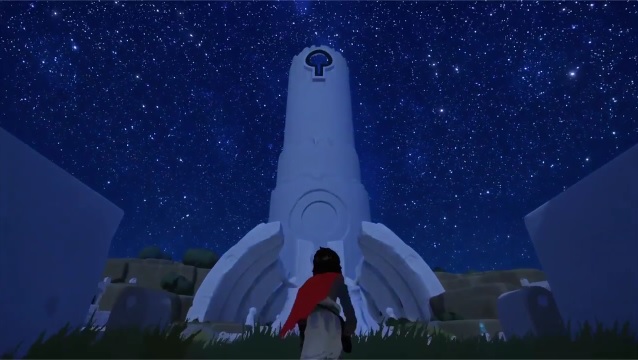 RiME Developer Diary Focuses on the Beauty of Art and Sound

Tequila Works’ RiME has had a tough go of things. It was originally announced to gamers in 2013, but switched a few publisher hands before that. Then it changed again after PlayStation gave back the IP rights to the developer. Since then we’ve heard very little from the title that captured us with beautiful animations and an Ico-like sense of wonder.

It may not be much, but a developer diary has sprung up for RiME that focuses on the art and sound of the game. These two factors are very important considering the title uses a non-verbal communication approach. As such the island our hero is on acts as its own character. With this path, Tequila Works wanted to make things familiar but without a clear reason as to why.

The environment and music can be very adaptive. As the game progress, the island will change. The music will do the same based on how you act and where you are in the world. So a desert area, where everything is red, will make someone feel threatened and the music will play to that style. Opposite goes for meadows full of green.

Lastly, some other tidbits include the desire for film quality animation without the use of motion capture, how water sound effects were captured in a pool while playing with a pan and a water jug, and this quote: “Sound is important because it can link the emotion of the game and the emotion of the sound.”

You can check out this RiME developer diary below. Make sure to turn on captions as the majority of people don’t speak English.

RiME will release on May 26th for the PlayStation 4, Xbox One, and PC. Nintendo Switch will receive it later this Summer. Digital pre-orders are also live.

Are you excited that RiME is finally releasing? Do you think you’ll appreciate its beauty? Let us know in the comments!

Mike GuarinoMay 26, 2020
Read More
You Will Be Able to Try Out Prey Before You Buy
Kingdom Hearts Gets Its Own Pandora Station for a Week