Bandai Namco Teases Their Next Project Prepare To Dine 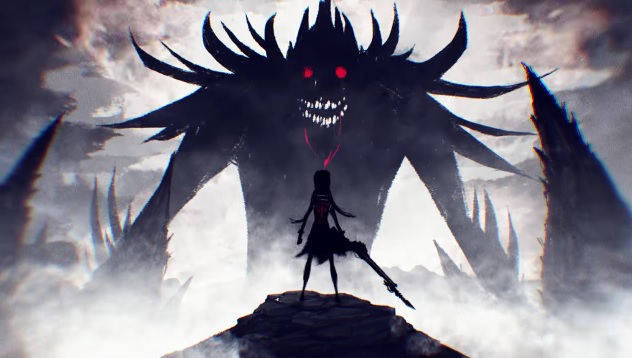 Bandai Namco Teases Their Next Project Prepare To Dine

Bandai Namco and Tarsier Studios are surely busy putting on the finishing touches to the highly anticipated Little Nightmares, which releases on April 28th. The puzzle-platformer that captured many a gamer’s attention when it was announced in August of last year with those ghoulish visuals. However, the publishing and developing giant, Bandai Namco, is already onto their next project, Prepare to Dine.

The company uploaded a short, animated trailer with hand drawn visuals. Also, the focus on white, black, and red a whole lot. It appears to feature a conflicted heroine facing off against deadly shadow foes and potentially an inner conflict. We’ve been promised that an official announcement and more details for this title, code-named Prepare to Dine, on April 20th. You can view the teaser footage below.

For those of you interested in the animation itself, it was created by the production company Lizzi Akana LLC. The titular individual acted as director and animator. Marika Cowan was behind character design, storyboard art, and animation, a Jennifer Leaver was the background designer, Andrew Macfarlane focused on compositing, and lastly Fritz Myers provided the music.

The current speculation is From Software’s next title. It was said that their next project would be a weird, Souls-like game. Either way we’ll find out for sure in seven days. What significance do you think Prepare to Dine plays in this upcoming project? Do you think another Souls-like title is upon us? Or is this something completely different? Let us know in the comments below!