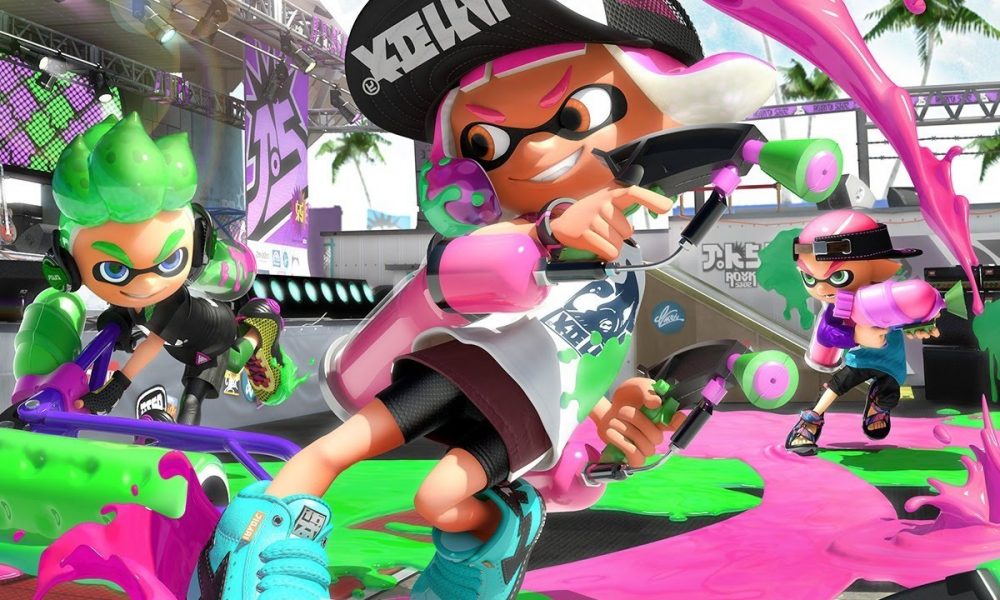 Some gamers love to customize their gaming experience with special console and peripheral accessories. These include stickers, customized console faceplates, and controllers that range from simple recolors to intense retools (e.g., the officially-licensed Resident Evil 4 chainsaw controller for the Nintendo Gamecube). Nintendo of Japan is trying something slightly different with an empty Splatoon 2 bundle box.

Yes, you heard correctly: Nintendo wants to sell Japanese gamers an empty cardbord box adorned with art from the Splatoon 2 bundle box. Why? According to the product page, the empty box is “recommended for Splatoon fans who already have Nintendo Switch!” This statement implies the box is meant for early adopters of the Switch who didn’t wait for the game/console bundle and its special box. The empty box might look fancy, but it isn’t exactly expensive. It costs 540 yen, which is just under $5. Also, since this is a Japanese product, the price tag includes tax. The product page claims the box will come unassembled and will not include any packaging or printed materials. Furthermore, the page clearly states, “Domestic delivery excluding some remote islands only,” so don’t try to order it if you live outside of Japan Of course, you can probably buy the box on eBay at marked-up prices in the near future if you don’t live in Japan.

So just what is the purpose of this empty box? As far as I can tell, it’s simply for bragging rights. People who own the box can display it alongside the normal Nintendo Switch box or use it as a replacement/stand-in box to store the Switch while travelling. Or maybe gamers can give the box to cats as a play toy.

While the Splatoon 2 box is only available in Japan, Nintendo might eventually sell it in America and other countries. Depending on the popularity of the box, Nintendo might also sell other special empty Nintendo Switch boxes, even ones with unique, limited-edition box art, but right now this is all speculation.

Splatoon 2, its Nintendo Switch bundle, and the empty box will release July 21st. We will just have to wait and see if Nintendo plans on letting non-Japanese gamers buy these glorified cardboard boxes.