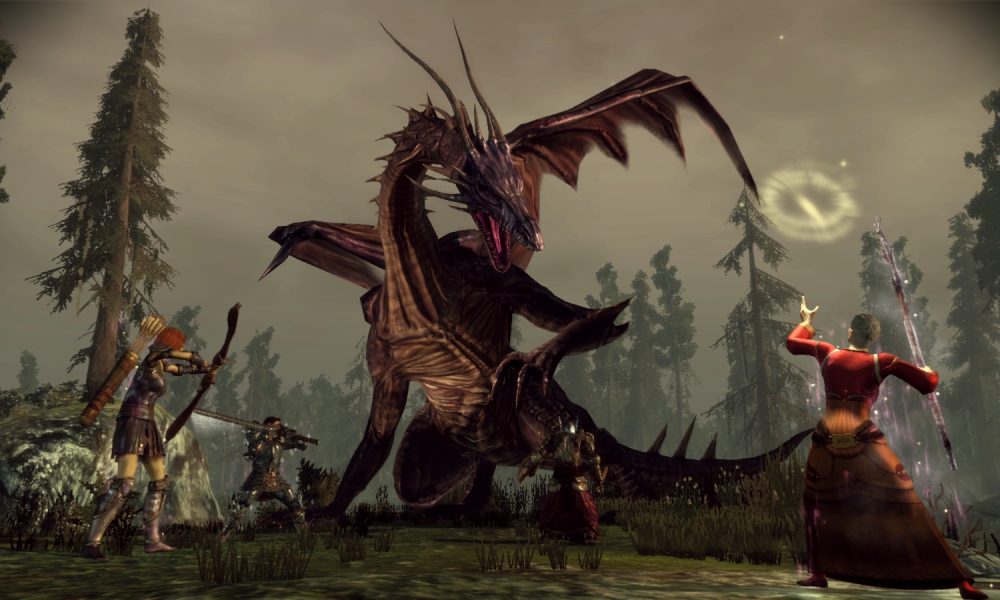 Each month, Microsoft gives away free games to its loyal Xbox Live Gold subscribers. While subscribers still have several days left to get free copies of this month’s remaining Games with Gold (Lara Croft: Temple of Osiris and Lego Star Wars Complete Saga) we now know what games Microsoft has planned for June.

Starting June 1st, Xbox One owners can download SpeedRunners, a multiplayer-focused game that combines wall jumping, grappling hooks, and colorful costumes. The game plays like a combination of Super Meat Boy and Mario Kart, as players can pick up various weapons to screw with the competition. SpeedRunners is a frantic masterpiece and the perfect way to kill half an hour. Xbox 360 owners, on the other hand, will receive Assassin’s Creed III. This game was a critical and commercial success and features numerous mechanics that mix up the traditional Assassin’s Creed formula. Furthermore, Assassin’s Creed III has DLC (not included in the Games with Gold) that tells an intriguing “what if” story of a George Washington who seized power and became America’s king. SpeedRunners will be available until June 30th, but Assassin’s Creed III will only be free until June 15th. Furthermore, Xbox One owners can also download Assassin’s Creed III for free thanks to backwards compatibility.

The second set of free Games with Gold games will be available on June 16th. Xbox One owners will receive a different open-world Ubisoft game, Watch Dogs (or Watch_Dogs, depending on how you read the title). The game was ambitious and is essentially a cross between Assassin’s Creed and Grand Theft Auto. However, Watch Dogs didn’t live up to expectations and was met with mediocre reviews and sales. Xbox 360 owners — and Xbox One owners who take advantage of backwards compatibility — can instead download the critically acclaimed RPG Dragon Age: Origins. Honestly, Dragon Age: Origins is the best game available in June’s Games with Gold lineup, and it will be available until June 30th, while Watch Dogs can be downloaded until July 15th.

Normally, I would end the article here, but Microsoft is giving away one more Games with Gold freebie. To celebrate the re-release of the classic Xbox game Phantom Dust, players can download a multiplayer DLC pack that includes various useful skills and abilities. This DLC pack will be available for the entire month of June but can only be used by Xbox One owners.

Anyone who has a Xbox Live Gold subscription can take advantage of Games with Gold, but the list changes every month, so if any of the games listed interest you, you’d better act fast if you want them for free.