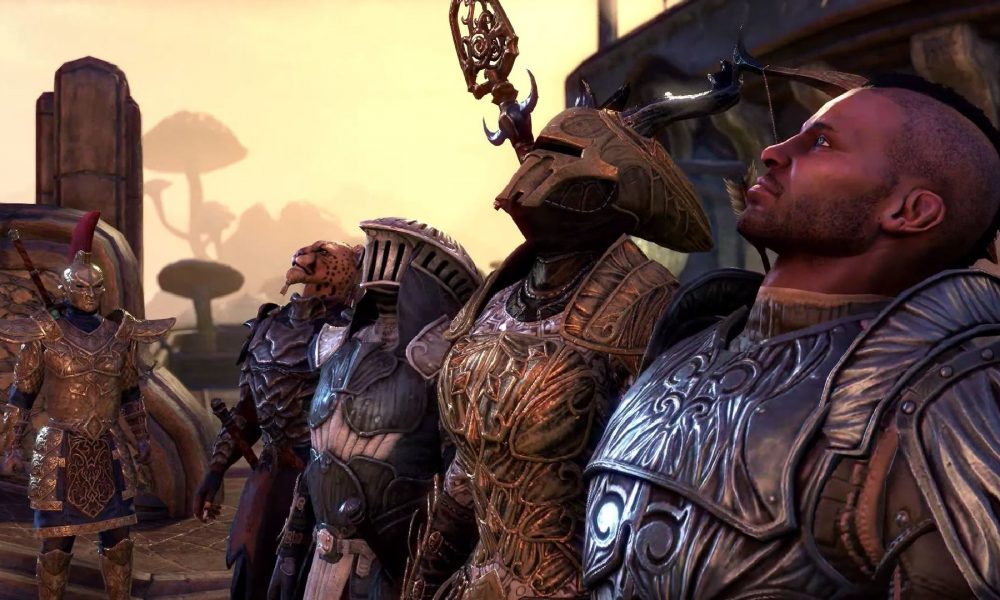 These are all legit keys with discounts up to 18% off. The top two retailers are Green Man Gaming and GamersGate offering the max discount, while others like DLGamer and Bundle Stars are also authorized sellers not far behind in price. The same percentage discounts are also applicable to the Collector’s Edition.

All the above discounts are valid now through June 5, the day before the Morrowind expansion goes live. At that point, the game will go back to the full $40 and $60 list price for the standard upgrade and the Collector’s upgrade.

There are also keys available at these retailers for The Elder Scrolls Online: Morrowind upgrade + full base game, but you will not be able to take part in the early access portion, which began on May 22 and will run up until Morrowind’s official June 6 release.

All the above retailers include the pre-order bonus The Discovery Pack. This pack includes an exclusive Warden Costume, Dwarven War Dog Pet, Treasure Maps, a Dwarven Crown Crate, and Experience scrolls granting the user 50% more XP for two hours a pop.

Is the Collector’s Edition Worth it?

There are five DLC extras tacked onto the Collector’s Edition. These are not needed items, but nice add-ons for hardcore fans of ESO.

The Collector’s Edition upgrade isn’t needed but might be a nice addition for non-casual ESO players. The extra $20 is reduced by as much as $11 when buying at a discount.