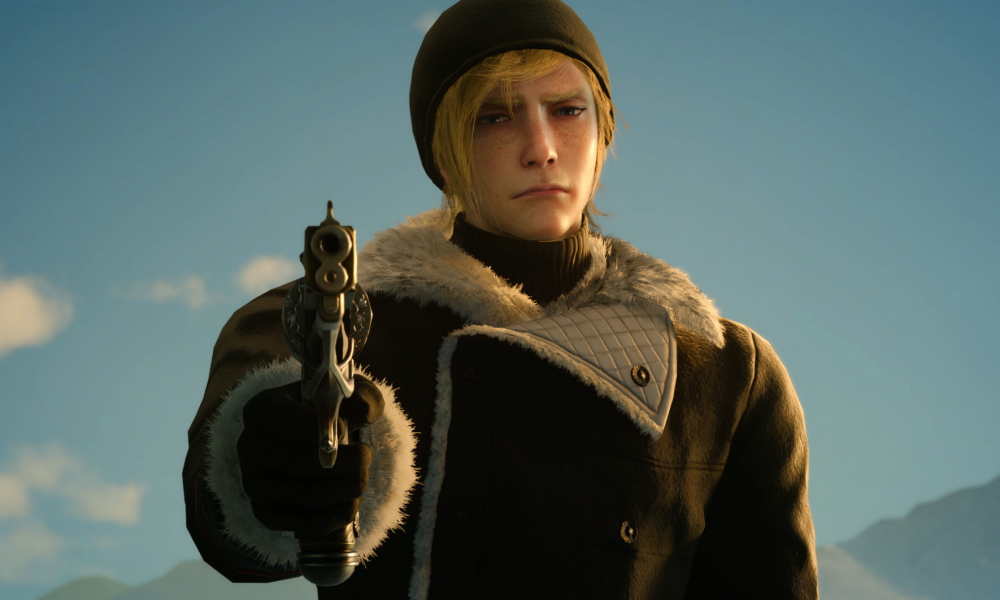 After the 10-year wait for Final Fantasy XV, it released with a flurry of mixed reviews from fans and critics. Being a long time Final Fantasy fan, I have to say, that I was one of the people who really enjoyed the visceral and large open world of Final Fantasy XV. I purchased the season pass based on the promised episodic character DLC and eventually a multiplayer DLC. Unfortunately, the Season Pass has been a giant let down so far, Episode Prompto Included.

For anyone that has done a full playthrough of Final Fantasy XV, you’ll know that these single character focused episodes fill the missing pieces from the main story, bits where party members went missing for inexplicable amounts of time. After completing the hour and a half long DLC, Episode Prompto, I was quite disappointed.

First, let’s talk about the story in Episode Prompto. I actually really enjoyed the story. I loved getting a chance to explore Prompto’s dark past, however, it could have been delivered better. Having all of this information crammed into an hour and a half felt rushed. Prompto finds out where he came from, faces his fears, and defeats a major enemy in this amount of time. Prompto seems like he could possibly be the least generic character from FFXV, and it would have been great to have more time with him.

Somehow Episode Prompto gave some important information and made it feel like the complete opposite. Every time it felt like the story was going to climax, I felt abruptly pulled out and rushed forward. Emotional conversations, plot reveals, and action sequences were all very short lived making it hard to connect with the character.

We get to explore Prompto finding out that he was manufactured to be a Magitek Soldier. After being separated from his friends, Ardyn taunts Prompto with hallucinations of being a Magitek soldier. There is even a sequence of Noctis chasing Prompto, treading on Prompto’s fears of betraying or losing his friends. Prompto struggles with the idea that his friends will not accept him for who he really is.

There are some hidden tapes and different things added in order to give some exploration aspect, but it didn’t really help. Instead, the tapes felt like a cheap way to give me story details and avoid giving me more gameplay. We also got a chance to see some more Arena, which also felt like a plot device to move the story forward, basically showing up to offer some suck it up style inspirational speeches to Prompto and some companionship in the heat of battle.

The controls were a bit interesting for a third person shooter style gameplay. They were kind of unique and took a second to get used too, but by the time I did, I had finished the DLC. You basically had a knife, your pistol, and random generic weapons that could be picked up as you moved forward. This included a submachine gun, a sniper rifle, a bazooka, and a grenade. The attacks were pretty basic and unmemorable.

You’re also given a snowmobile to travel and I actually enjoyed it. The trailer for this made it look gimmicky, but I found myself having fun running over enemies, shooting them at high speeds, and ramping off of mounds of snow and rocks. It was fun to have full control of a vehicle, opposed to the train track feel you get when driving the Regalia.

If you’re a fan a Final Fantasy XV, I would suggest waiting on purchasing the DLC if you haven’t already, as I don’t expect much more from Episode Ignis. I’m still holding out hope for Comrades the multiplayer DLC, but with Episode Ignis slated for December, it’s safe to say we will have to wait until 2018 to see any multiplayer gameplay.