Five Nights At Freddy’s 6 is revealed… and cancelled. 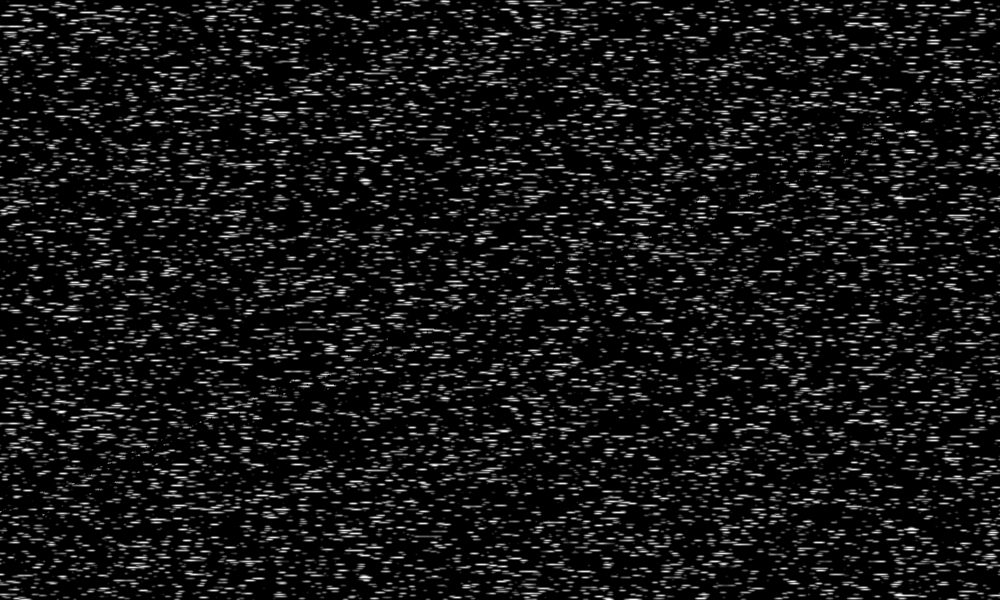 Five Nights At Freddy’s 6 is revealed… and cancelled.

Whether you love it or hate it. Five Nights at Freddy’s is a franchise with games that have become better and better over the years for the fans of its lore and gameplay. I have felt nothing but respect towards series creator Scott Cawthon, for making his failed Christian Edutainment games into something that worked and became a franchise known to everyone and everything.

However, today is a sad day for fans of the franchise as Scott Cawthon revealed that he had plans for the sixth installment in the franchise, and at the same time he also revealed that the game was cancelled. The main reason behind this sudden cancellation is the pressure from improving what’s been done in past entries of the series.

“After forcing myself to keep working on it day after day, I realized something–I just don’t want to work on this. With each game’s release, I think the expectations get higher and higher for the next, and rightfully so. Each game SHOULD be better than the last! But that pressure starts to mount, and I fear that I’ve been neglecting other things in my life for the sake of trying to keep up with those mounting expectations.” Said Scott in a Steam blog.  “So, after giving this a lot of thought; I’ve decided that I’m going to stop working on it. I’m not going to reveal anything else about what the game was, and I’ve asked other people involved to never divulge anything either. It’s just not going to be talked about.”

Scott is on a break, not out of the industry.

However, before fans could get any tissues and start crying about the departure of a developer, Scott Cawthon mentioned that this wasn’t the case. And he also doesn’t intend to levae the industry altogether “It just means that I want to get back to what made game-making enjoyable in the first place. It also doesn’t mean that I’m abandoning FNaF. In fact, the first game that I’d like to make would be something for you guys.” He then talks about how much fun he had putting Foxy Fighters into FNAF World in Update 2, and that he plans on doing something great for the fans.

As a last point in this statement he also went on to talk about how “Great things are in the works elsewhere”. Talking about the FNAF movie and the love anc care he has about the fangame like Five Night’s at Candy’s 3, he also mentions plans of working on a VR title (“And it’ll be awesome”) and of course. A last reiteration that he just needs a break.

Now, I know that I have seen this previously and am not claiming that Scott is trolling or lying to us, however. I went to the Scottgames.com website and found an interesting set of lines in the site’s code, and found this. Whether or not this happens before or after the update and has any impact whatsoever in the next game’s release is left to be seen.

Zach RileyJanuary 26, 2023
Read More
Review: Episode Prompto, Putting Together the Missing Pieces
No, you will not get Call of Duty: WWII on the Switch.