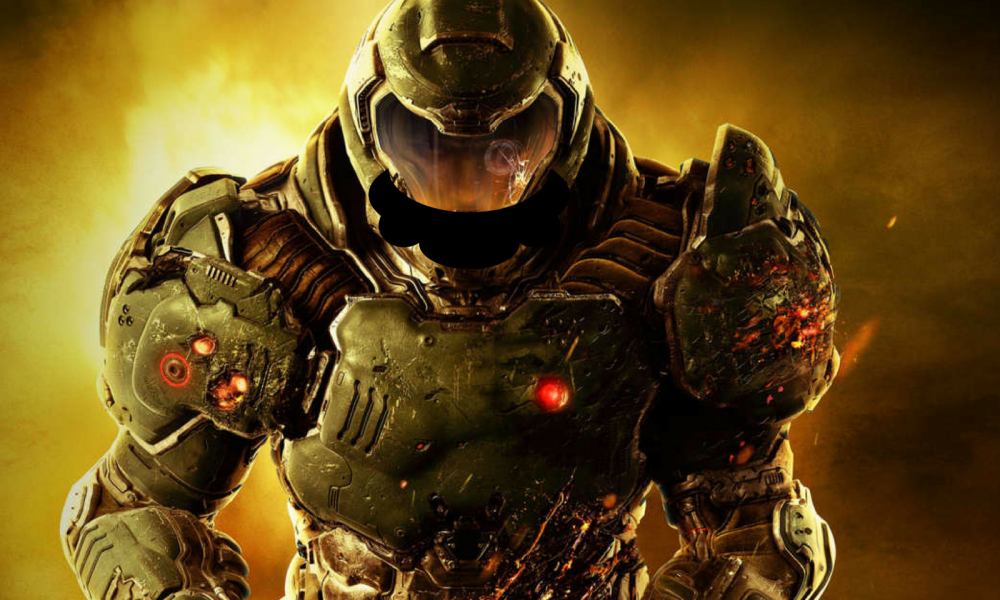 The good news is the 2016 version of DOOM is coming to the Nintendo Switch, but the bad news is the multiplayer won’t come with the base version of the game. Well, maybe not so much bad news as the single-player campaign is vastly superior, but it’s still a bummer for gamers who want to frag their friends with the BFG9000.

Most gamers did not expect yesterday’s Nintendo Direct to announce that DOOM (and Wolfenstein II: The New Colossus) would be released on the Switch. The surprise wasn’t due to DOOM‘s ultra-violence (how quickly some gamers forget the existence of Nintendo console exclusives such as MadWorld, Eternal Darkness: Sanity’s Requiem, and Doom 64). No, the surprise was that Nintendo was so confident in the Switch’s graphical capabilities that it greenlit the port; this isn’t a knock on the console, though, just an objective fact that the Nintendo Switch isn’t as powerful as the Xbox One or PlayStation 4, and DOOM is extremely graphics intensive. Many viewers were left wondering if the Switch version would cut any corners so it could be playable, and the answers are less than pleasing.

According to Engadget, the Switch version of DOOM, or at least the physical copies of the game, will only ship with the single-player campaign. According to the article, the physical cards aren’t big enough to hold all of the game’s features, which is why the multiplayer portion will be available as a free downloadable gamers can download at any time via a patch. All of the multiplayer DLC that was made available for free in Update 6.66 will come with this patch. However, the beloved SnapMap level editor has been axed from the Switch version of the game. We can only speculate on why Nintendo and Bethesda decided to remove this feature, as it would have been the perfect opportunity for Nintendo to include some little touches to help the Switch version of DOOM stand out, not unlike the Legend of Zelda items unique to the Nintendo Switch version of The Elder Scrolls V: Skyrim.

DOOM will be available on the Switch this holiday season, so we will have to wait and see if these sacrifices are worth it to bring this modern classic to Nintendo’s latest console.

Zach RileyJanuary 31, 2023
Read More
Scroll for more
Tap
Here’s everything that happened in the September Nintendo Direct
Leatherface Revs up His Chainsaw to Join Dead by Daylight