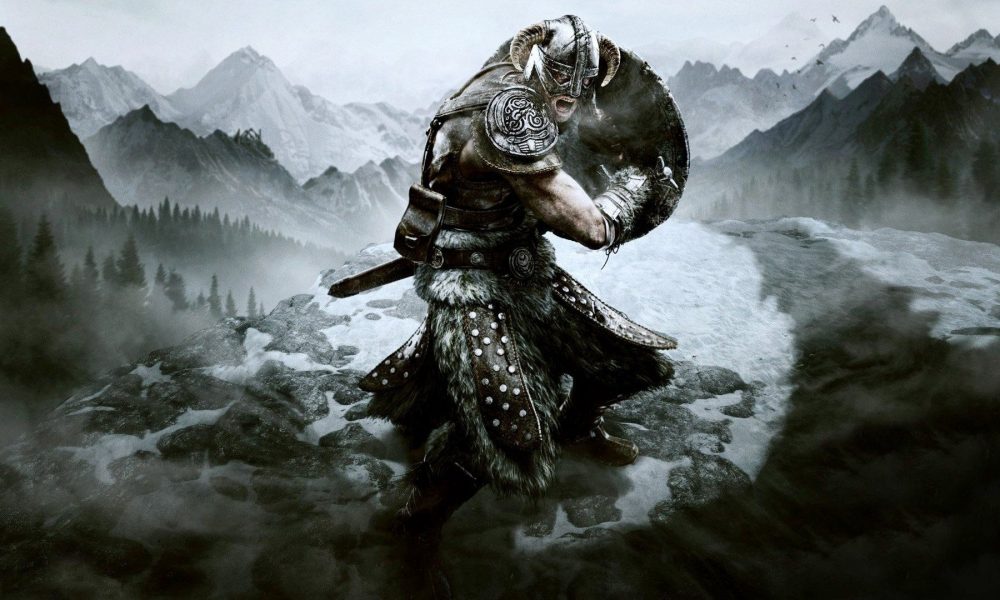 If you’ve ever wanted to play Skyrim with your mates, you might be in luck. Skyrim Together is a multiplayer mod that lets 2 or more players play through the full game.

Offering character syncing, interaction and even PvP, this is the real deal. Quests can be completed together, players can join opposing factions and even break each other out of jail.

After years of development, Skyrim Together aims to release an alpha before the end of the year. Judging by the recent gameplay footage they dropped, this doesn’t look entirely unrealistic.

The video showcases a number of new features. These include disabled menu pausing, improved cell changing and plenty of prior bug fixes. We also get a good look at staffs and scrolls working.

According to the developer ‘to-do’ list, most of the gameplay is in there and all that’s left is server maintenance and polishing.

Both Skyrim and Skyrim Special Edition are supported, with the devs confident that cross-play between the two will work.

Although it’s created in their spare time, the developers have ambitious post-launch plans. Many other mods are already compatible and the list will only grow with testing. This includes overhaul mods such as Beyond Skyrim: Bruma, which is confirmed to play nicely.

The team also plan to allow players to create their own mods that fit within Skyrim Together.

There are currently only plans for a PC release. While unfortunate for console players, the amount of work to get it running on these platforms would be monumental.

Split-screen has also been confirmed as a no-go.

While there is no dedicated release date, Skyrim Together is due before the end of 2017. You can check out their to-do list to see what’s on the roadmap.

We’re sure the launch will attract some serious attention so keep an eye out.