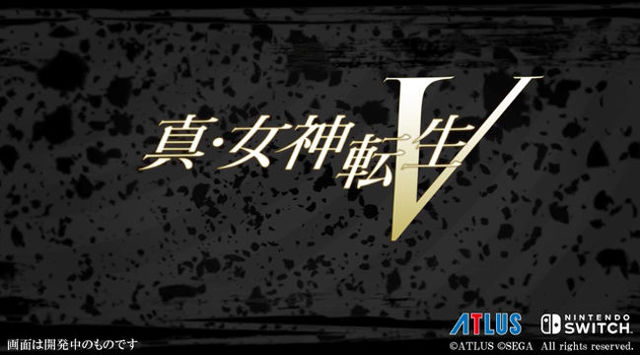 After months of speculation, Atlus has confirmed that Shin Megami Tensei V is coming to the Nintendo Switch.

When fans saw the CGI trailer for the next SMT game at E3, rumours quickly spread of whether it was a mainline title or a spin-off. The rumours were put to bed today in an Atlus livestream, where the studio confirmed that Shin Megami Tensei V is indeed a full blown main title exclusively for the Switch.

While Shin Megami Tensei has commonly appeared on Nintendo handhelds, this is the first title to be on a Nintendo console in a long time. The fact that it’s a console exclusive is a great deal for Ninty.

The short trailer shows snippets of what looks like in-engine footage and doesn’t give too much away, instead preferring to confirm what fans had been speculating. With this announcement joining a number of other Switch exclusives including Octopath Traveller, Travis Strikes Again and the standard first-party stuff, it’s looking good for the growing Switch library.

You can view the trailer below, which starts roughly 5 minutes from the end.