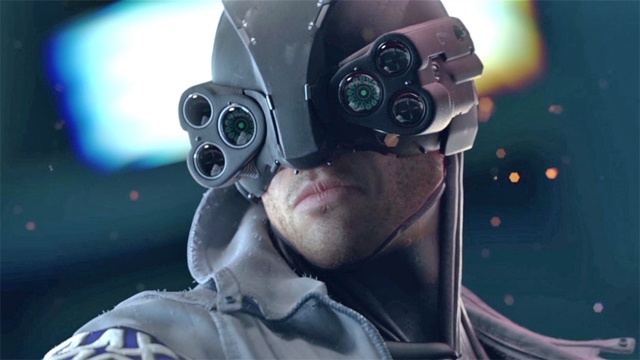 Ever since CD Projekt RED, the studio behind the fantastic Witcher games, announced Cyberpunk 2077, gamers have waited on pins and needles for any information on the game. We know next to nothing aside from its status as an open world RPG, but if rumors are true, we might receive our first glimpse of the game this summer.

According to GRYOnline, Cyberpunk 2077 will have a sizeable presence at E3 2018. Not only is a new trailer rumored to air during the expo, but CD Projekt RED will give “journalists and industry representatives” a special closed-door demo of the game. While GRYOnline admits this is nothing more than a rumor, as CD Projekt RED has yet to make any official announcements (or confirm or deny the claims), if a demo is indeed in the works for E3 2018, we will be in for an enjoyable expo, one I hope to attend.

While we are on the subject of game demos, another rumor, reported by YouTuber LegacyKillaHD, claims CD Projekt RED sent an early playable demo of Cyberpunk 2077 to Sony. We have heard no official word from either Sony or CD Projekt RED, but on the off chance both rumors are true, could the demo that might be playable at E3 be the same demo sent to Sony, or would it be a more up-to-date demo? Only time will tell.

While this purported E3 demo is currently nothing more than an unconfirmed claim, CD Projekt RED has offered game journalists closed door demos in the past. Even if the Cyberpunk 2077 demo isn’t ready for this year’s E3, we can rest assured the studio will prepare one eventually. If not this year, maybe next year or the year after that. And, sooner or later, the game will release to the public. We just need to be patient.