Five More Creatures Cut from Bloodborne Have Been Discovered 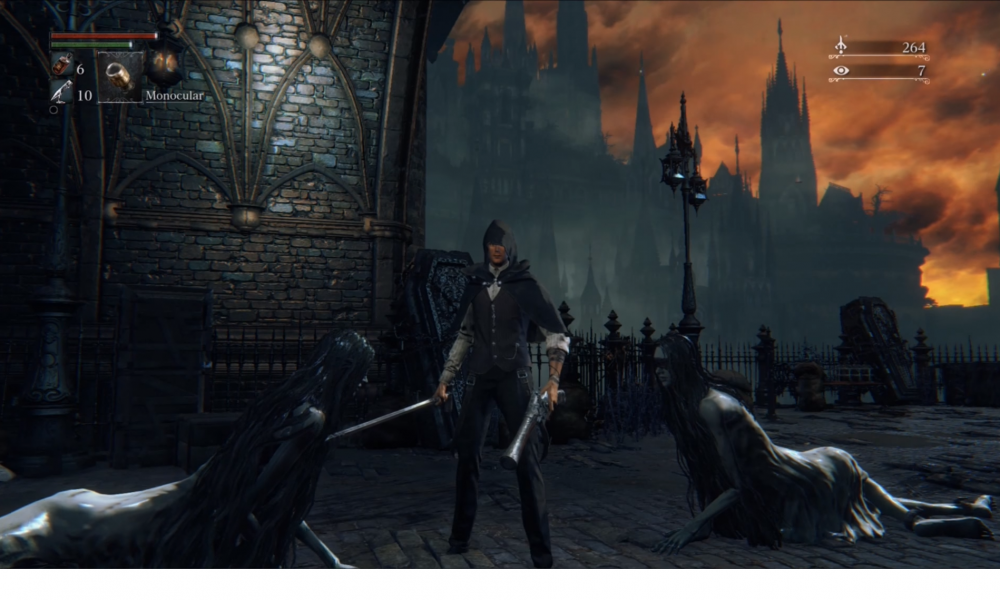 Five More Creatures Cut from Bloodborne Have Been Discovered

Last year, gamers got a good look at cut Bloodborne content in the form of the Great One Beast, an unused boss monster that would have appeared in the Chalice Dungeon. This year, the cut content gravy train keeps on rolling, because YouTuber Lance McDonald posted a video with even more cut Bloodborne beasts. Here’s a quick rundown of the eldritch monstrosities the Bloodborne community has discovered. 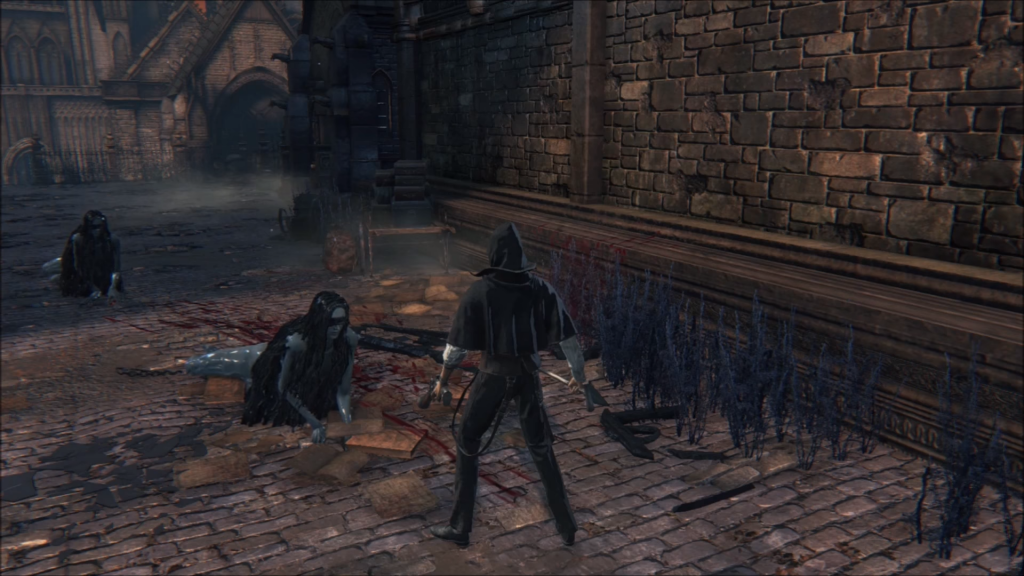 Well, she looks creepy. As the name implies, she’s slow, slimy, and might have been an early concept for an enemy that made it into the game, the Snail Woman. Like many other cut creatures, the Slug Princess is almost fully realized, but where she would have resided and what role she would have played in the game are ultimately unknown. 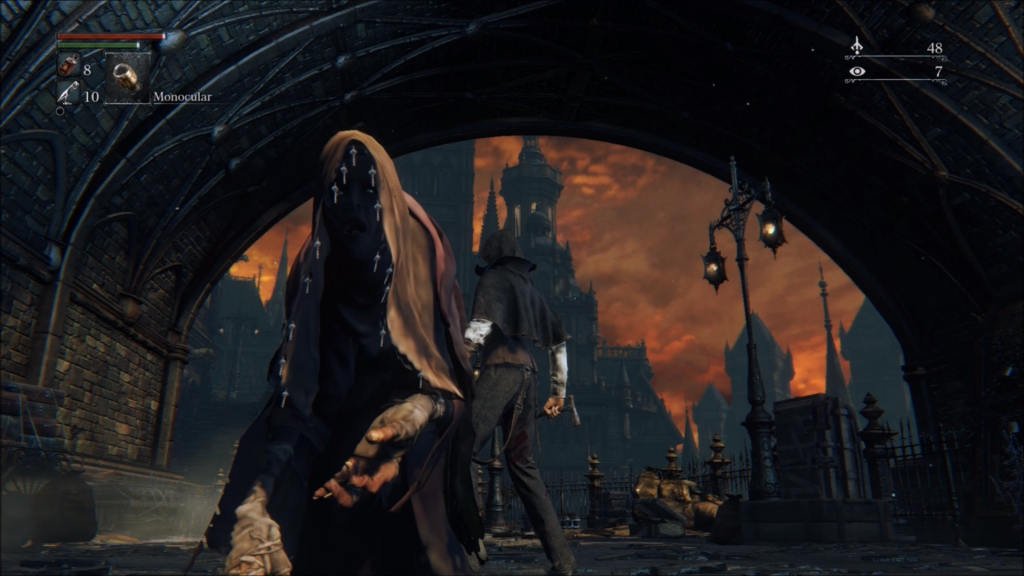 Unlike Slug Princess, Small Witch is an unofficial name, which makes it difficult to speculate just who or what it would have been in Bloodborne. McDonald theorizes these little Jawa-like creatures might be related to the Eye Collector and Witch of Hemwick enemies, which is nothing more than speculation. What we do know about these enemies is FromSoftware never gave them hitboxes or finished their animations. And, they can dash at the player. 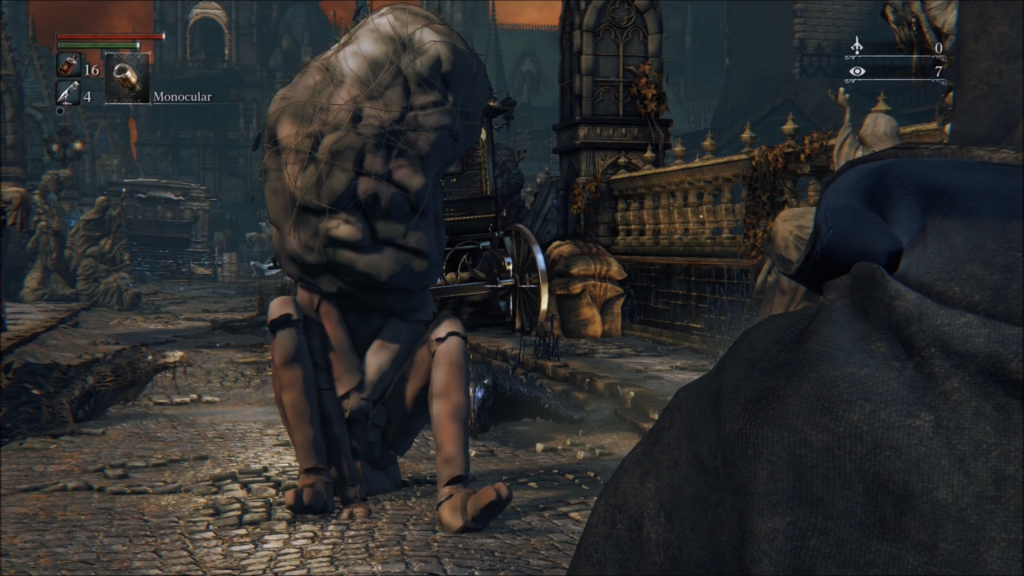 Oh dear god, what is that thing? It looks like the Enlarged Head Patients if they came from Silent Hill. As you can tell, this…thing…is one of the most unfinished pieces of content to date. Its textures are beyond low resolution; its geometry is rough and blocky, and most of its animations are jerky and clearly unpolished. Although, if I’m being honest here, this kind of creature deserves jerky animations just for the creep factor. 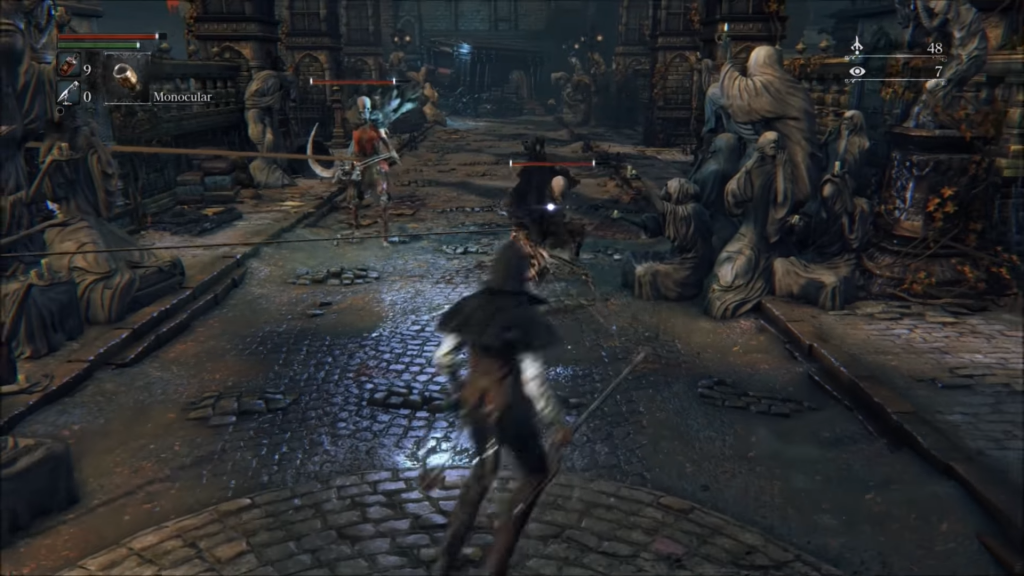 Even though King of Skeleton (yes, that’s what it’s called in the game files) is relatively fleshed out — despite it not having any flesh — it looks out of place in the Lovecraftian horror of Bloodborne. This is the kind of creature that would be at home in Dark Souls. Still, the developers clearly spent a good deal of time on this monster, because it has numerous polished animations, including a fairly hilarious death animation. Moreover, judging by the amount of health, perhaps it was meant to be a boss monster, but that doesn’t explain why it’s an animated skeleton in a world seemingly devoid of animated skeletons. 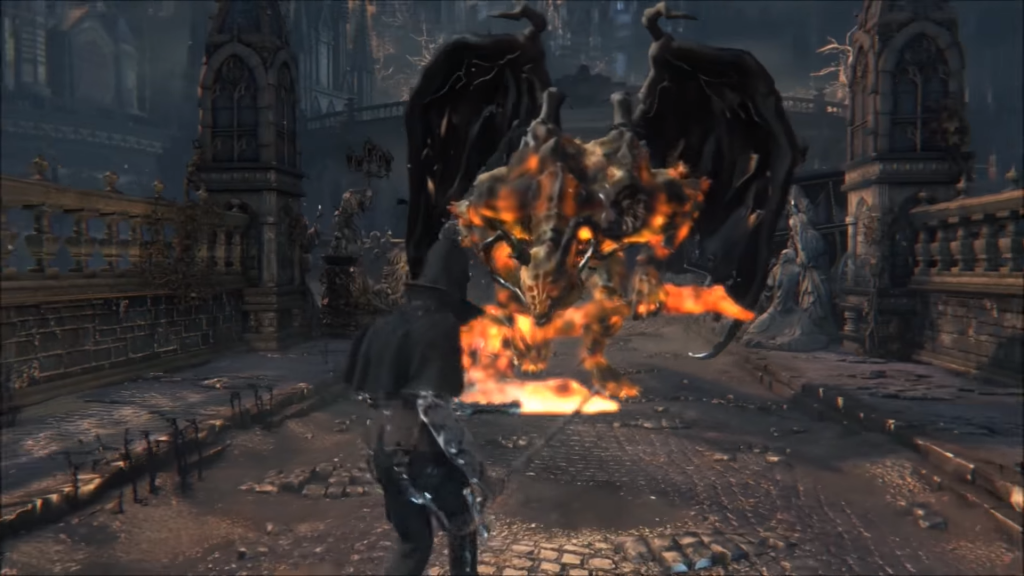 Speaking of enemies that look like Dark Souls monsters, this giant, axe-wielding monstrosity would be right at home on the rooftops of Anor Londo or roaming the halls of the Iron Keep. While King of Skeleton might have either been a boss or an extra-tough enemy, I have no doubt Lesser Demon was meant to be a boss before it got the axe (pardon the pun). This hellbeast features plenty of complete animations and sounds, and while its skin texture looks a little rough, perhaps it was meant to be on fire, given the bright red patches. Still, like King of Skeleton, Lesser Demon looks out of place in Bloodeborne. Maybe it was created early on in Bloodborne‘s development before FromSoftware decided to give the game a Lovecraftian aesthetic? Someone should get to the bottom of this mystery.

Discoveries such as these are always a treat for gamers like me. I love knowing what might have been, discovering what a game could have become had mid-development decisions been different. Given King of Skeleton and Lesser Demon, maybe Bloodborne was meant to be a dark medieval fantasy before it moved into Lovecraft territory. Whether or not that’s true, we might never had thought to ask such questions had gamers not discovered these cut creatures.