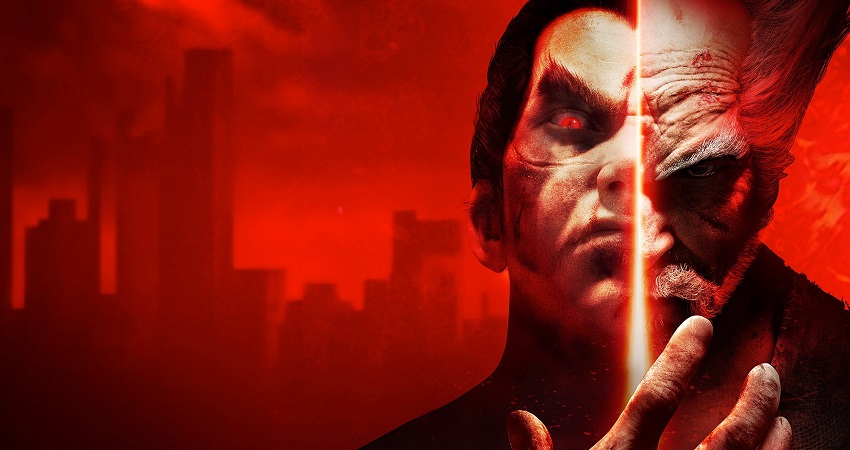 Tekken fans have an interesting new book to look forward to later this year, with The Art of Tekken: A Complete Visual History on the way. The book has recently received an updated product page on Amazon, revealing all of the details like the price, cover and release date.

The following is the complete product description:

“Twenty-five years ago, Namco released Tekken and redefined the fighting game genre in three dimensions. Known for its deep gameplay, cutting edge graphics, and operatic lore, Tekken has become synonymous with the PlayStation brand while remaining one of the last vestiges of the arcade.

The Art of Tekken: A Complete Visual History follows the series history through a visual feast of iconic games and characters, as well as in-depth interviews with the Bandai Namco developers who made it a reality and the players who made it a phenomenon on its way to becoming one of the best-selling fighting game series in history. It’s a complete visual retrospective of one of the most indispensable parts of gaming history, over a quarter century in the making, including art from all seven games of the franchise and more.”

The book is set to come in hardcover form and will cost $39.99, with there being 250 pages for fans to flip through. The release date is set for October 30th, though if that changes we’ll be sure to let you know. You can check out the book’s cover at the bottom of this post.

The last game in the series to release was 2016’s Tekken 7, which released for PlayStation 4, Xbox One and PC. The game received positive reviews across all supported platforms, though it did draw some criticism for its story mode. The game has a score of 81 on the video game review aggregate website Game Rankings. 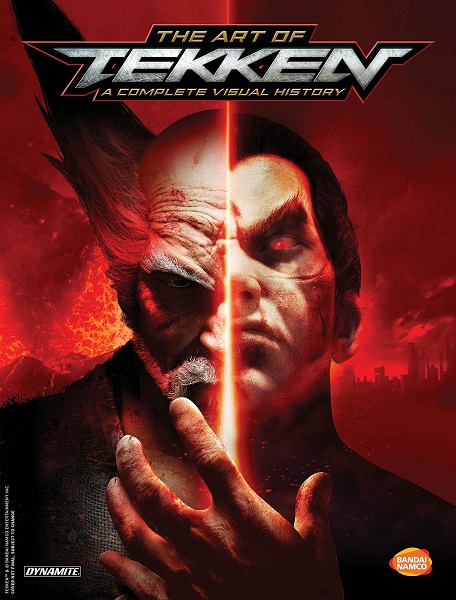