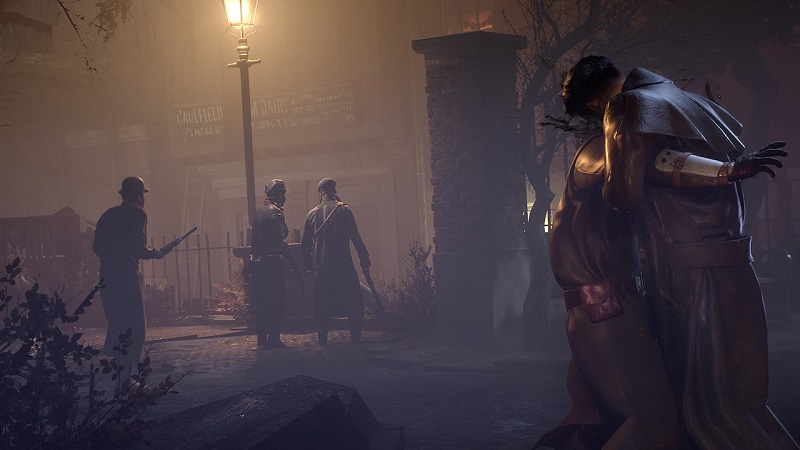 Developer Dontnod Entertainment’s brand skyrocketed due to the success of the Life is Strange series, but they will be taking a decidedly different direction with their next game. That game is none other than an action RPG called Vampyr, and now the ESRB has released its official rating and details of the game.

As we can see from the official ESRB website, the game has been given an M rating. This really wasn’t surprising considering the footage of the game we have received up to this point, but now this makes it official. The content descriptors that the game received are Blood and Gore, Intense Violence, Sexual Themes, Strong Language, and Use of Drugs.

As for the Rating Summary itself, it is the following:

“This is a third-person action game in which players assume the role of a surgeon (Jonathan Reid) roaming through London as a vampire. Players learn vampire skills/abilities; track citizens as potential prey; and battle other vampires, ghouls, and vampire hunters in frenetic combat. Characters mostly use swords or guns to attack enemies; Jonathan can also rip out the throats of human enemies by stalking and biting them. Some sequences depict executions of characters on and off-screen—a man’s decapitated head appears on the ground in one off-screen killing. Blood-splatter effects occur frequently, and some environments depict mutilated corpses covered in blood. The game includes some sexual material: references to a priest molesting a child; a prostitute soliciting a character on the street (e.g., “Pay me a glass and I’ll be gentle…Pay me a bottle, and I’ll be nasty…I promise I’m cheap and clean.”). During the course of the game, a character is depicted slapping his arm for a vein, then injecting himself with a drug off-screen (“that is better…I will make it through one more night.”). The words “f**k” and “sh*t” appear in the dialogue.”

Vampyr is set to release for PlayStation 4, Xbox One and PC on June 5th. The game puts you in control of a character named Jonathan Reid, who is a doctor who has turned into a vampire. Reid is struggling to come to terms with his undead condition, as he is torn between the Hippocratic Oath and his newfound bloodthirsty nature. Players have the ability to kill anyone who gets in their way, or they can also make it through the whole game without killing anyone.

The Art Of Tekken: A Complete Visual History Price, Cover And Release Date Detailed
Middle-Earth: Shadow Of War Microtransactions To Be Removed In July