The Biggest Global Gaming Events of 2018 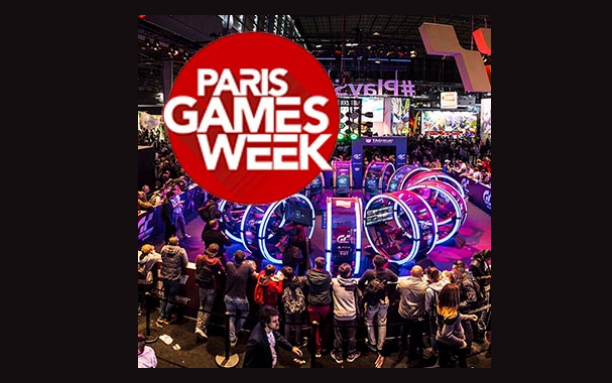 The Biggest Global Gaming Events of 2018

There are dozens of great gaming events held each year and we’ve listed some of the most anticipated events for 2018 below. There some great events to come though including Paris Games Week, Gamescom, Blizzcon, Tokyo Game Show and more and you’ll be able to see all the hot new games and technologies showcased at them.

Discover the best games and novelties of the year. This event takes place every year in Paris with exhibitors and sponsors from around the world bringing their games to the stage including Ubisoft eSports, games made in France, and the biggest video games of the year. Games from the 2017 event included Battleground, Marvel Vs Capcom: Infinite, Warhammer 40,000: Inquisitor Martyr, Gran Turismo Sports, and more.

Gamescom 2018 takes place in Cologne from the 21st to the 25th of August. Over 335,000 gaming fans attended in 2017 to see the latest games, software and innovative accessories. Devcom will be there along with industry names include IGN, Gamer Network, and much more. This is the largest trade show in the world with the likes of Microsoft, EA, Blizzard, Nintendo, and more all showcasing new games. Most of the big-name player can be found at Gamescom every year.

Blizzcon is a massive celebration of epic games from this premier game developer. You get to watch lots of eSports including Overwatch, Hearthstone, Heroes Global Championship, StarCraft II, World of Warcraft, and much more. The date for 2018 hasn’t been released yet but it is normally held in November. It’s a fan convention and a way for them to announce new expansions for their games. It’s also a major eSports event too and the Overwatch league will be launching in 2018 so expect huge crowds.

This event takes place from the 22nd to the 23rd of September and is the longest running video game conference in the world. At this event, you can expect to get new information from a number of major Japanese game publishers. At TGS 2017, Capcom announced the release date for Monster Hunter: World, Square Enix unveiled its horror game Left Alive and Sony released a new trailer for the Shadow of Colossus remake.

Other events gamers can look forward to include PokerStars events. These are hugely popular with poker players. You may have already missed out on some of the events from the start of the year including the first PokerStars Festival which was held in London as well as the PAX South 2018 which was held in January. During the festival, poker fans get to visit some of the most iconic casinos and poker rooms, play their favourite poker games with friends, including Omaha and Five-Card Draw, and compete for 300 full packages to the PokerStars Players NL Hold’em Championship (PSPC) worth $30,000 each. Each package includes entry to the PSPC event, food and beverage allowance, and accommodation at the Atlantis Resort, Nassau, in the Bahamas.

Other Great Gaming Events for 2018