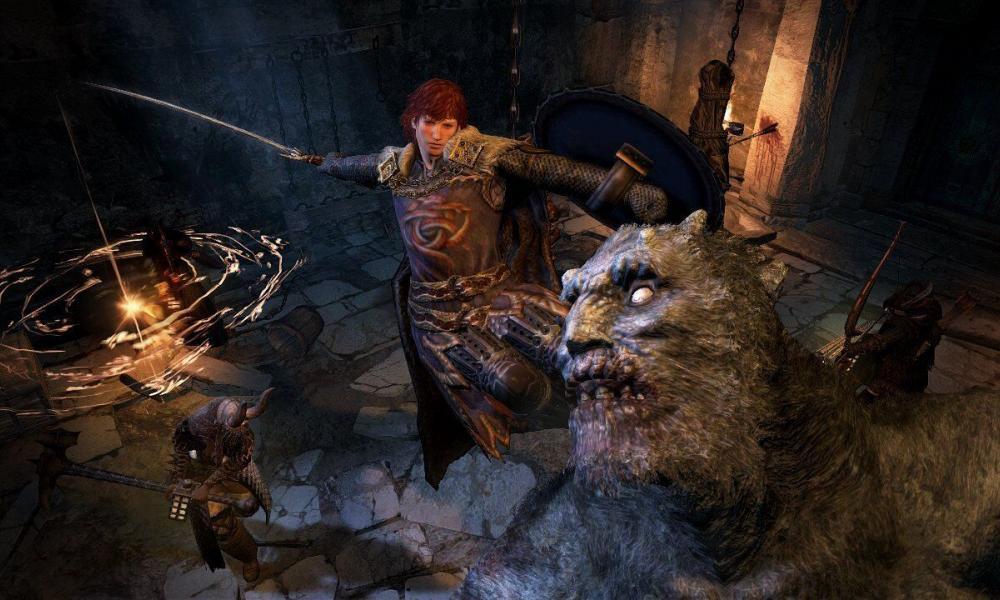 Capcom has been on a roll lately with 2018 allowing their Monster Hunter franchise to break into the mainstream, the upcoming beloved remake of Resident Evil 2 and everyone’s favorite demon slayer making a comeback in the closing release of Devil Mar Cry 5 — it seems Capcom is looking to release something for every gamer.

And the news just keeps coming with the announcement of the cult classic RPG, Dragon’s Dogma: Dark Arisen, heading over to the Switch later this year.

The sprawling open world RPG game has players exploring dangerous lands, fighting against monstrous enemies and summoning help in the form of AI controlled Pawns. The hit 2012 title was well-overlooked by much of the community, but with this generation’s port to the PC, PS4 and Xbox One many curious gamers had a second chance to try it out. Now, Nintendo players also have that opportunity, and with the added benefit of taking this RPG on the go.

The Dark Arisen version of Dragon’s Dogma comes fully equipped with all extra content, DLC and expansions to the base game, offering hundreds of hours of content to experience on the Switch console.

You can nab Dragon’s Dogma: Dark Arisen for the Switch on April 23, 2019 for a modest price of $29.99. It’s also available on the other current gen systems, like the PS4, Xbox One and PC.