5 BEST Games To Get Ready To Go Back To School 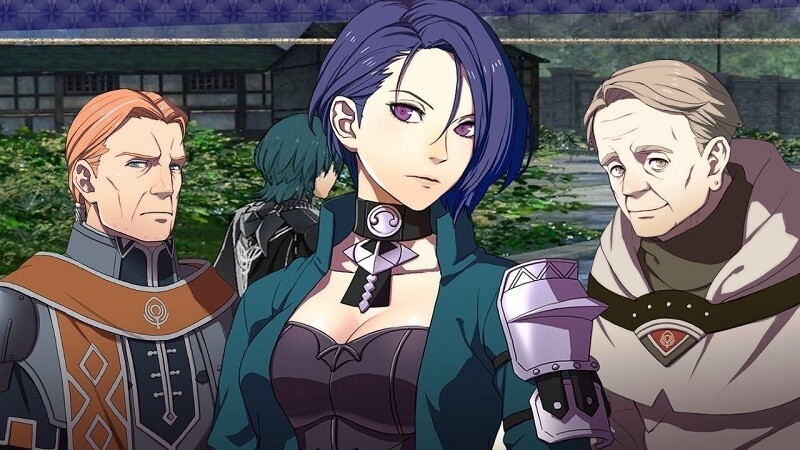 5 BEST Games To Get Ready To Go Back To School

We’re at the end of August, and that means that people are going back to school if they aren’t there already. While most people think of going back to school as a horrible occurrence, it doesn’t have to be all bad! There are plenty of video games out there with prominent school settings, and many of them are great. Here we’re going to list off 5 of the best games to play that have school as a prominent aspect of the game.

When it comes to games set in a school, it’s hard to not immediately think of the Persona series. The games bring you a loveable cast of characters that you get spend a lot of time with, and that includes being in school with them and taking classes. The Persona series mercifully cuts out the boring bits and keeps things moving when it comes to the actual school aspect, making this an easy inclusion on this list. You’ll instead be more engrossed in the fantastic RPG gameplay and character interactions, which are spread throughout dozens of hours of gameplay.

The next entry on the list takes things in a decidedly darker direction, with the Danganronpa series having what is basically the last school you would ever want to go to. Hope’s Peak Academy rounds up the most talented kids around, and then locks them inside a school and tasks them with killing each other without getting caught. A trial then follows, and if the killer is found then they are killed in a gruesome, disturbing fashion. So yeah… this should get you back in the school mood spirit!

The two recent South Park games have been some of the finest licensed games we’ve ever played, and each one of course has a prominent school setting. While you have much more freedom in these games and go many other places than just school, the characters themselves are still students and school is a very big part of their life. It just so happens that they’re also involved in some hilarious hijinks involving nazi zombies and lots of fart jokes.

This game is the most recent release on our list, with Fire Emblem: Three Houses recently launching exclusively for Switch. While it offers more of the beloved SRPG gameplay that fans have come to expect, what really won many over is its prominent school setting. In fact, many people are calling the game the Harry Potter game they’ve always wanted, as it features a campus similar to Hogwarts filled with interesting characters and locations for you to explore. Doing well in school requires a lot of deep thinking, and Three Houses will also make you do just that.

The final game on our list is a classic from Rockstar Games called Bully, which is an action-adventure game set in a fictional town of Bullworth. The game has you controlling a student as he tries to rise through the ranks of the school system. Seeing as the game is open-world, it allows players to explore more than just the game’s school. Still, you’re tasked with taking down the school’s bullies and attending class, so the school aspect of the game is very prominent. While the game launched all the way back in 2006, there have been rumors that the game could be getting a sequel at some point.