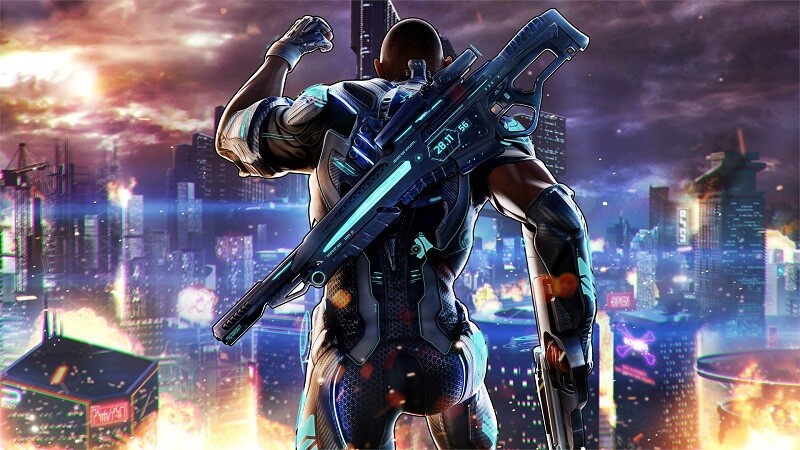 After years of being in development, the next installment in the Crackdown series has finally released. Crackdown 3 is available now on both Xbox One and PC, bringing the destruction-filled action-adventure game into the new generation of gaming. If you’re looking to make things even crazier, then we have some cheats for you.

These cheats come courtesy of cheathappens.com, packing lots of cheats that will make life a lot easier for you. These include the likes of unlimited health, invisibility and more. The following is the complete cheat trainer:

For those unfamiliar with the game, the following is an overview from xbox.com:

“Time to step up your boom and stop crime as a super-powered Agent in Crackdown 3’s sandbox of mayhem and destruction. Explore the heights of a futuristic city, race through the streets in a transforming vehicle, and use your powerful abilities to stop a ruthless criminal empire. Crackdown 3 delivers cooperative mayhem and an all-new multiplayer mode where destruction is your ultimate weapon powered by Microsoft Cloud.”

Crackdown 3 is available now on Xbox One and PC. The game has received mixed reviews since launch, with many agreeing that the game ultimately didn’t live up to the hype. This is due to the fact that the game still feels like a game from last-gen consoles, and the gameplay quickly gets repetitive.